Indonesia should catch up in sharia economy development 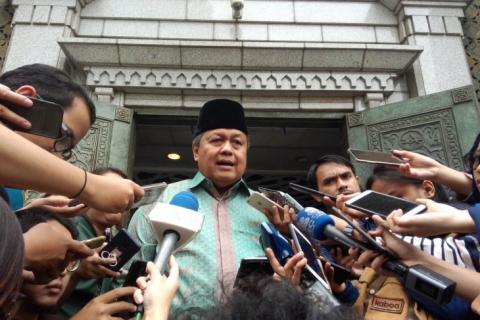 At the opening of a discussion themed "Indonesia Sharia Economic Festival" here, Tuesday, Bank Indonesia`s Governor Perry Warjiyo acknowledged that Indonesia is currently lagging behind in terms of several steps to strengthen the acceleration of sharia economic and financial developments.

"We do not need to compare with Malaysia, the United Arab Emirates, or Saudi Arabia. We are even lagging behind Australia," Warjiyo noted.

Warjiyo highlighted backwardness in the field of halal industrial production. He believes Indonesia should become an exporter of commodities of the halal industry without relying on other countries.

Indonesia is also not superior to countries, with a non-Muslim majority population, such as Australia and Thailand, that are able to export halal industry commodities to predominantly Muslim countries, he pointed out.

"I am thinking, do we have to import halal spices from Thailand?" he questioned.

Hence, Indonesia should catch up by continuing to develop production of the halal industry. The production capacity of halal industries can be increased, one of which is through economic empowerment of Islamic boarding schools, or locally called pesantren.

Pesantren already have independent economic roots. At present, Indonesia can focus on developing various economic business units in Islamic boarding schools that have the potential to foster cooperation across pesantren, he noted.

This development is driven by business efficiency through the initiative to provide a virtual market for pesantrens` business products and business cooperation.

The program to develop the independence of pesantren is expected to encourage them to serve as the main drivers in the halal value chain ecosystem. (Masdar) 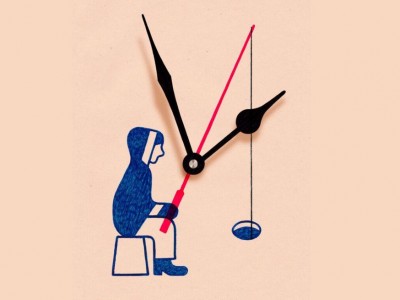