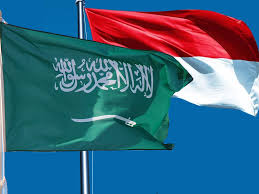 "At the meeting, both held discussions on varied topics, including approaches to enhance bilateral cooperation between both nations. The Saudi side reiterated the fact that Saudi Arabia and Indonesia are almost on the same page in connection with several issues," Presidential Secretariat's Deputy for Protocol, Press, and Media Bey Machmudin quoted Indonesian Foreign Minister Retno Marsudi as saying after the conclusion of the meeting.

During the meeting at the Royal Guest House, Jokowi and Jubeir spoke about cooperation to disperse values of a peaceful and tolerant Islam along with collaborating to thwart terrorism, Marsudi remarked.

Marsudi affirmed that the duo further held discussions on ways to step up bilateral cooperation to aid and support the Palestinians' struggle for independence.

"It is well-known to us all that Palestine will face an increasingly difficult future, and to this end, Saudi Arabia and Indonesia are obligated to make sustained efforts to intensify collaboration to back the Palestinians' fight for gaining independence," she remarked.

During the meeting, Saudi Arabia commended Indonesia's leadership at regional and global levels.

The issue was also part of the meeting's agenda between the duo. 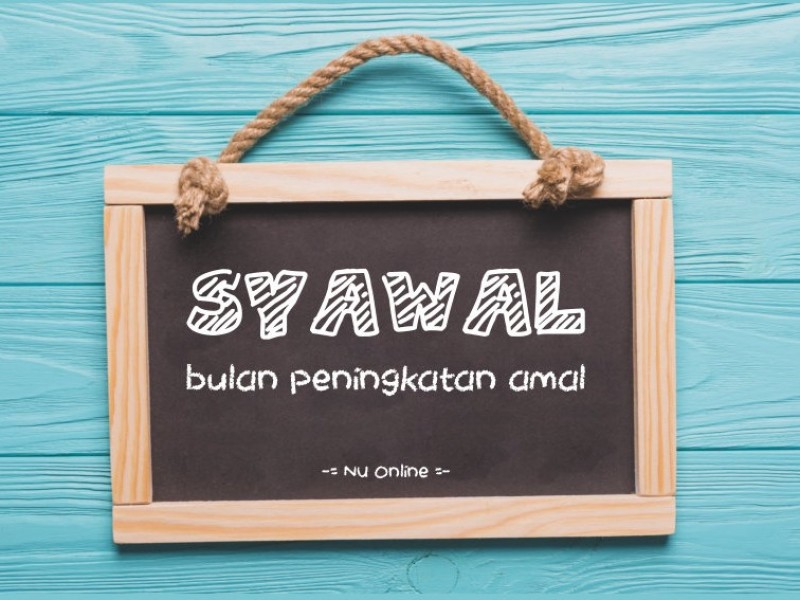 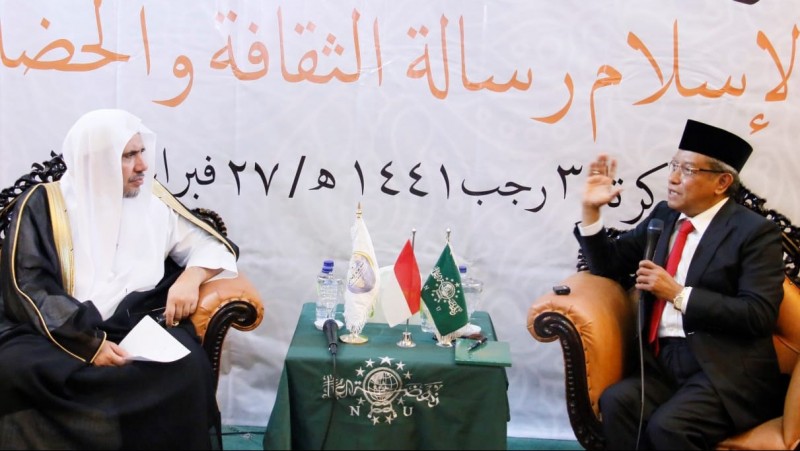 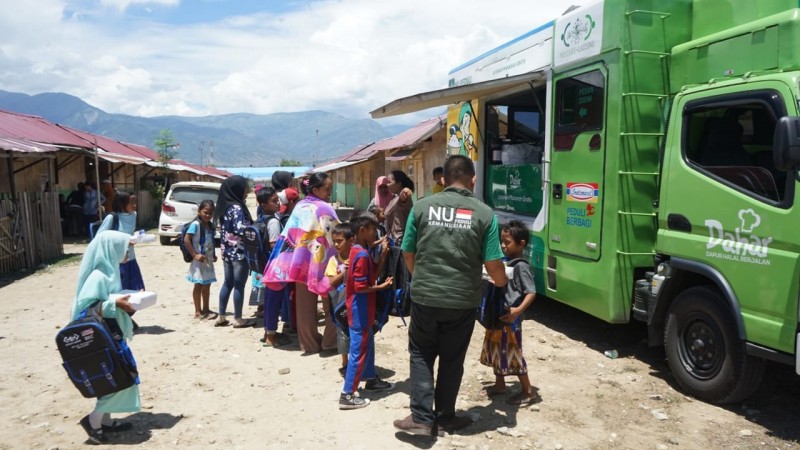 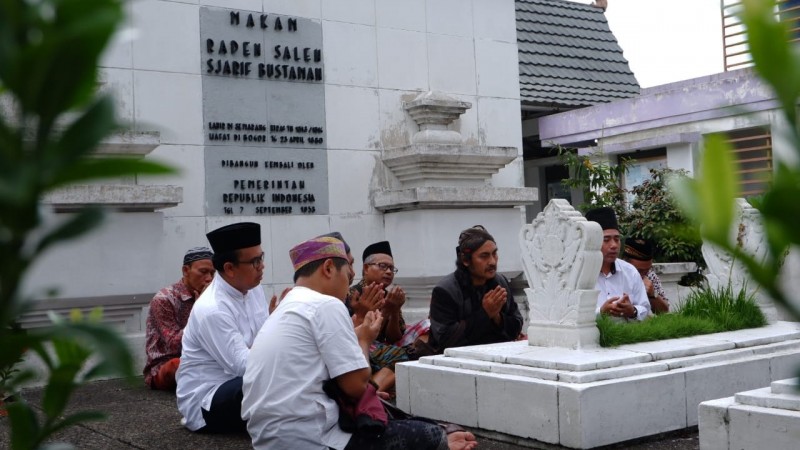 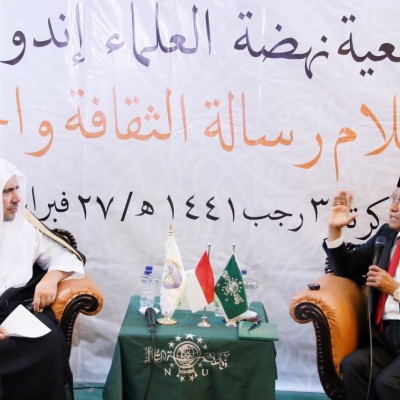 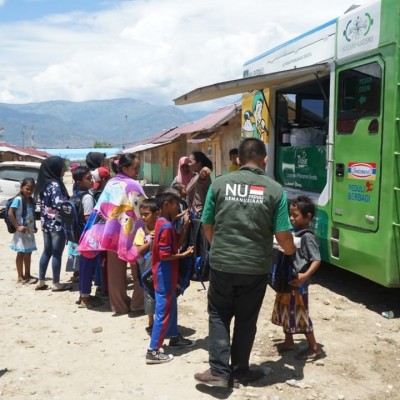 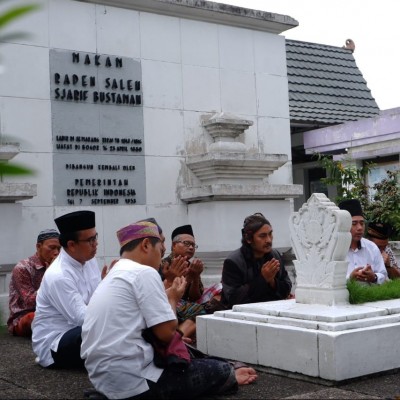