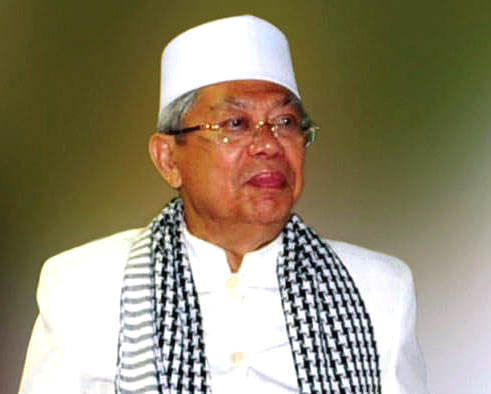 "We are optimistic that the future of the sharia economy will be stronger and become a pillar of the national economy," said Kiai Ma'ruf in his remarks at the 2018 Republika Sharia Award (ASR), at the JW Marriott Hotel, Jakarta, recently.

According to Kiai Ma'ruf, sharia economy currently does not only become a system that is adopted nationally but also globally, including in the non-Muslim majority countries such as England which has become the center of Islamic economics. He assessed development of sharia economy in Indonesia has been extraordinary.

Previously, people were pessimistic on the future of sharia economic system. However, the society kept on trying to run the system and now sharia banks, insurance and capital market are growing in the country.