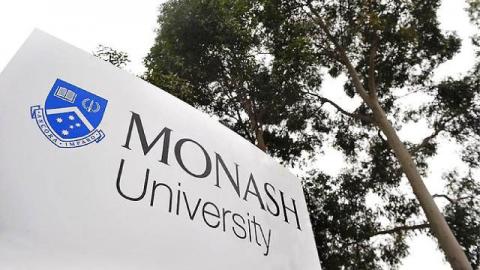 One of the speakers who is also NU intellectual, Nadirsyah Hosen, was of the opinion that "Islam Nusantara is not the one promoting Javanese Islam."

"It (Islam Nusantara) is intended to promote how local culture, wherever it is, is compatible positively with the teachings of Islam," said Hosen as reported by artsonline.monash.edu.au.

"Islam Nusantara was not about the Javanization of Islam or Islam Java," the chairman of lawmaking body of the NU Australia and New Zeland said.

Hosen considered that Nahdlatul Ulama (NU) with its Islam Nusantara legacies could be a solution and even be part of fighting against Islam which has a rigid ideology of violence as practiced by the Islamic State of Iraq of Syria (ISIS).

"But will the Islam Nusantara be warmly welcomed in the Middle East?" Asked the senior lecturer at the Monash University.

He was referring to the President Joko Widodo's statement who described Islam Nusantara as a fortress and such a bull to protect the national ideology of Pancasila.

"Moderate Islam as part of the domestic effort is not but to dispel local terrorism and the ideology of ISIS," said the Assistant Professor in the Department of Religion at Emory University, Atlanta, USA. (Editing by Masdar)