For the first time, Saudi women stand guard in Mecca during haj 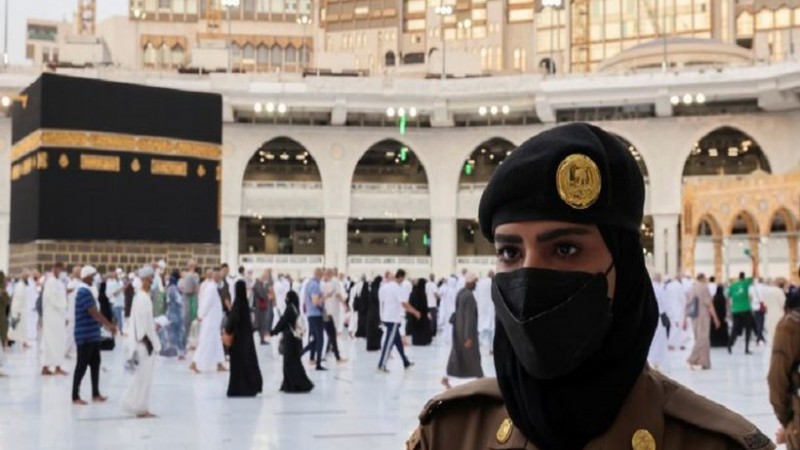 Inspired by her late father's career, Mona decided to join the military and the first group of Saudi women soldiers to work in Islam's holiest sites, where they are helping secure the haj annual pilgrimage, Reuters reported.

Since April, dozens of female soldiers have become part of the security services that monitor pilgrims in Mecca and Medina, the birth places of Islam.

Dressed in a military khaki uniform, with a hip-length jacket, loose trousers and a black beret over a veil covering her hair, Mona spends her shifts roaming in the Grand Mosque in Mecca.

"I am following the steps of my late father to complete his journey, standing here at the Grand mosque in Mecca, the holiest place. To serve the worshippers is a very noble and honourable task," said Mona, who declined to give her family name.

Saudi Crown Prince Mohammed bin Salman has pushed through social and economic reforms as part of plans to modernise the conservative Muslim kingdom and attract foreign investment under a diversification drive.

Under his reform plan, known as Vision 2030, the crown prince lifted a driving ban on women, allowed adult women to travel without permission from guardians and granted them more control over family matters.

But the reform plan has been accompanied by a crackdown on dissent, including on women's rights activists.

Saudi Arabia has restricted the haj to its own citizens and residents for the second year in a row, barring millions of other pilgrims from abroad in response to the coronavirus pandemic.

Samar, another soldier watching pilgrims near the Kaaba, a cube-shaped structure that Muslims believe was built by Abraham, said she was encouraged by her family to join the military, after psychology studies.

"This is a huge accomplishment for us and it is the biggest pride to be in the service of religion, the country and the guests of God, the most merciful," she said. 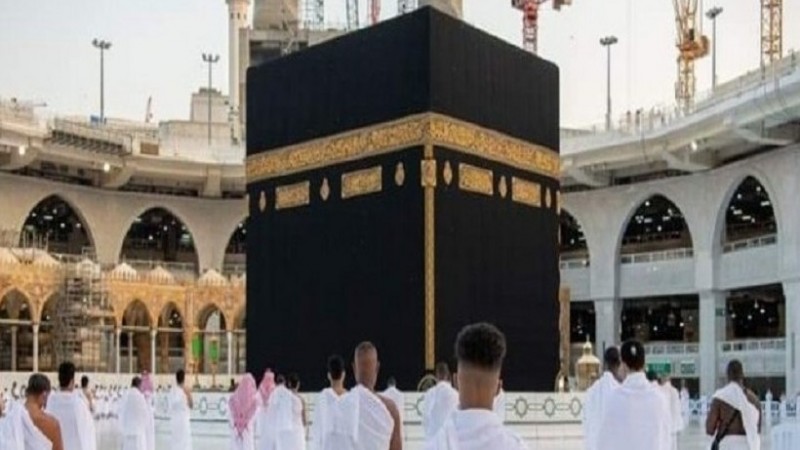 Saudi Arabia to limit Hajj pilgrimage this year to 60,000 citizens and residents 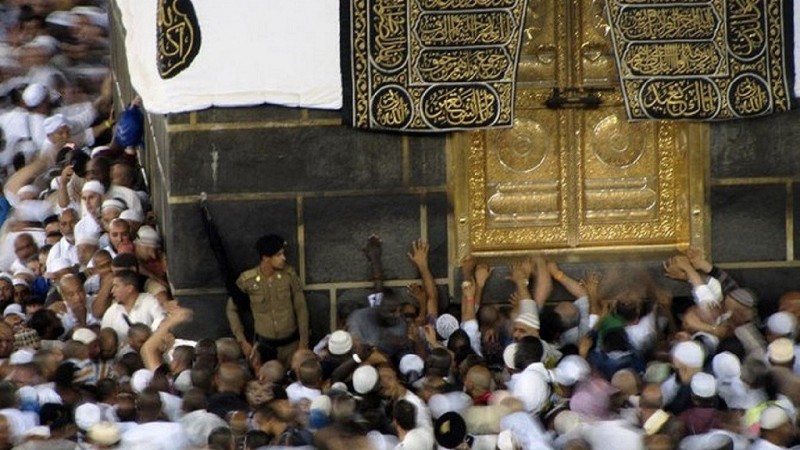 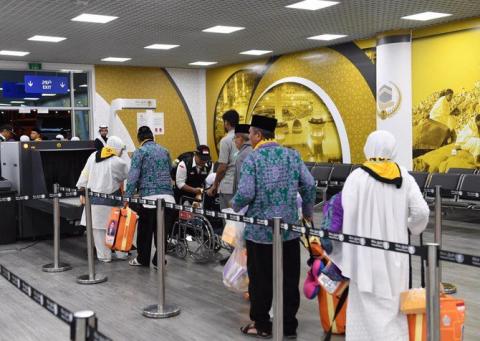 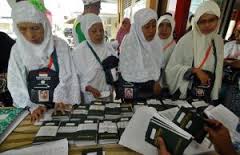 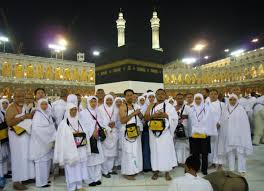 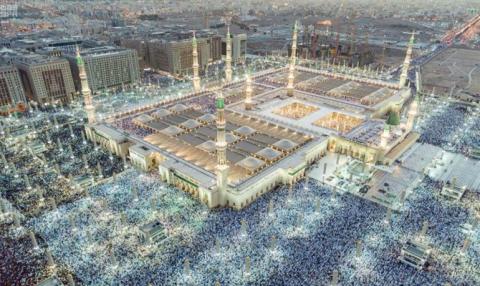