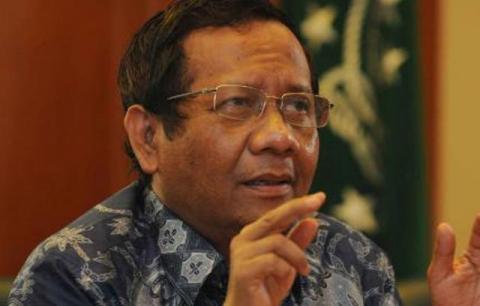 In terms of the challenges, one of the members of the Presidential Working Unit on reinforcement of the Pancasila Ideology (UKP PIP) Moh. Mahfud MD said that the absorption of religious teachings falsely could raise possible terror and radical ideology.

According to the Minister of Defense during the President KH Abdurrahah Wahid's era, those who terrorize in the name of religion and then commit suicide for intending to enter paradise are those who do not understand religion at all.

"(They are the) same as those who want to replace Pancasila with khilafah. Usually they have started learning about religion. If asked to hold dialogues they will never win," Mahfud told reporters here on Wednesday (7/6).

"It is really forbidden by any religion," the chairman of the Honorary Board of the Association of Nahdlatul Ulama Scholars (ISNU) said. (Muchlishon Rochmat/Masdar)