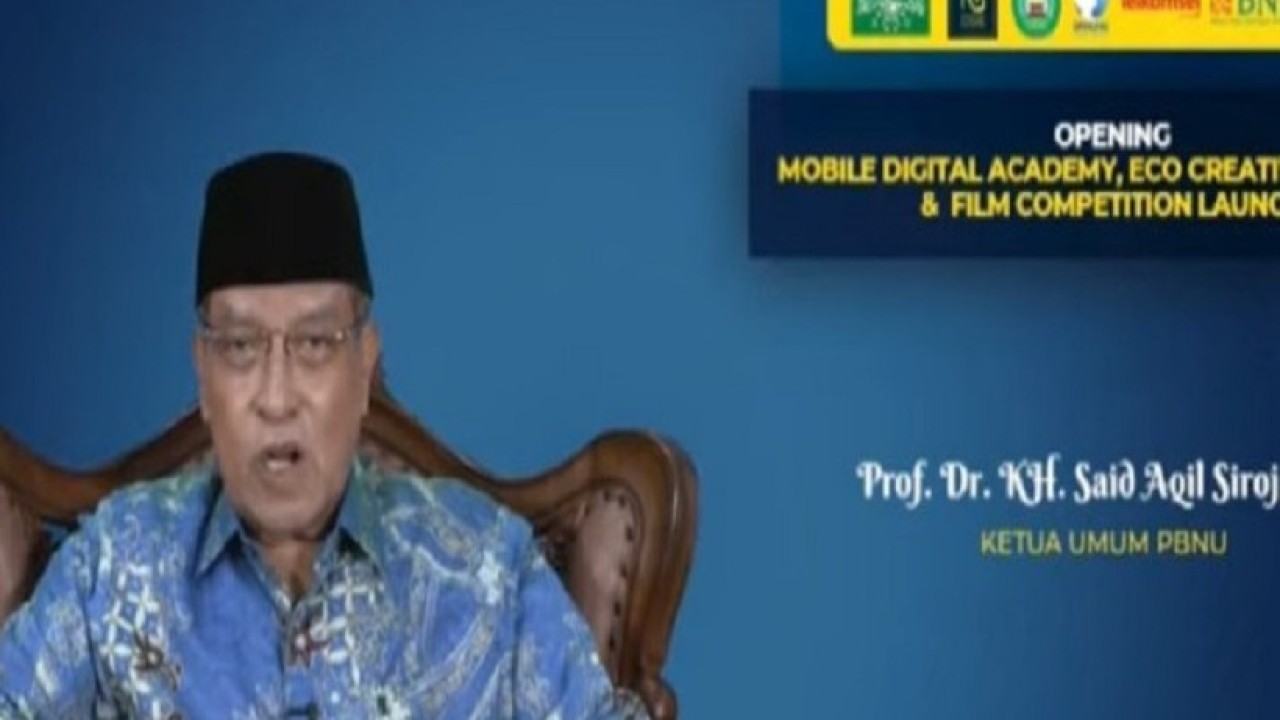 The social reality in the digital era, which is increasingly open to the flow of various information is the cause of the emergence of increasingly massive narratives of radicalism, terrorism, and liberalism.

On this stand, the General Chairman of the Central Board of Nahdlatul Ulama (PBNU) KH Said Aqil Siroj called on Nahdliyin (NU members) to strengthen the sovereignty of Islamic symbols in Indonesia. We must be able to become a strong, independent, sovereign, competitive Nahdliyin ecosystem and have high bargaining power.

Kiai Said assessed that this condition required the Nahdliyin to immediately carry out social and cultural engineering with a more comprehensive strategy so that we are able to maintain social stability, identity, culture, and national character.

"Immediately fill all empty spaces of life, democracy, nationality, and statehood with the traditional values ​​of the national spirit and the treasures of Nahdlatul Ulama. Especially for NU universities and Islamic boarding schools, let's strengthen scientific research so that the Nahdliyin are more advanced in science and technology," he said.

The leader of the Pesantren Luhur Al-Tsaqafah in Ciganjur, South Jakarta also invited the Nahdliyin to strengthen community services so that NU is present, alive, and always serves the community.

"And most importantly, we must be optimistic and never give up on the situation," Kiai Said added.

Kiai Said explained, one of the means to maintain economic stability, health and creative industries in order to achieve progress in life is to take as much benefit as possible and manage the biological resources around us.

"For all NU networks and organizations at all levels and Nahdliyin wherever they are, let's strengthen the benefits and the process of biological resources around us as a means of economic revival, health, and creative industries for the advancement of life," Kiai Said said.

"Because really nothing is in vain, whatever God creates around us, there must be benefits and advantages," the cleric who was born in Cirebon, West Java said. 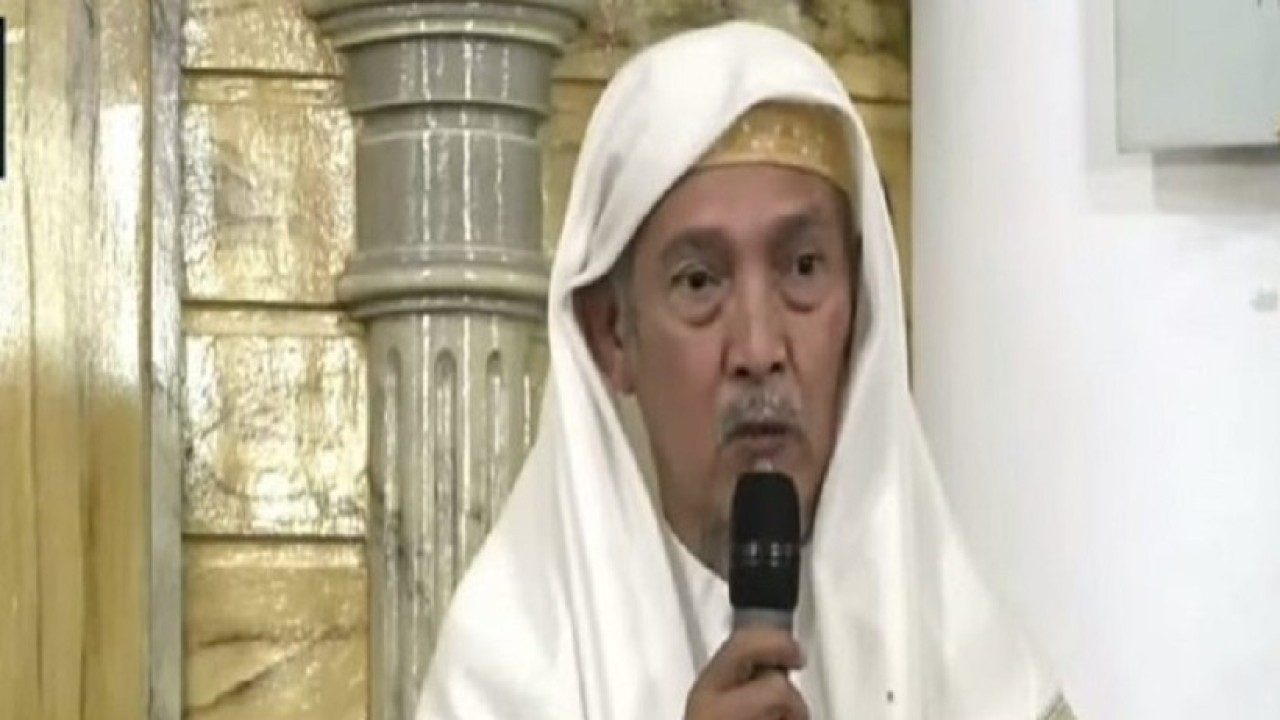 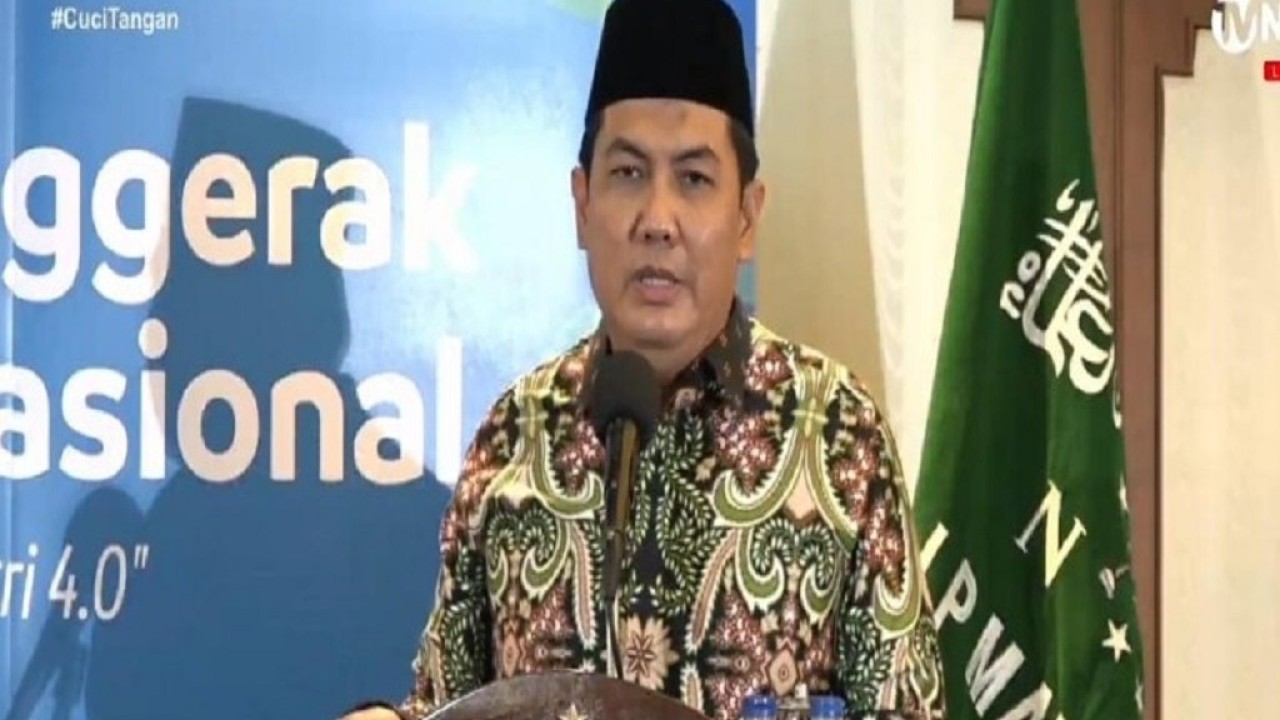 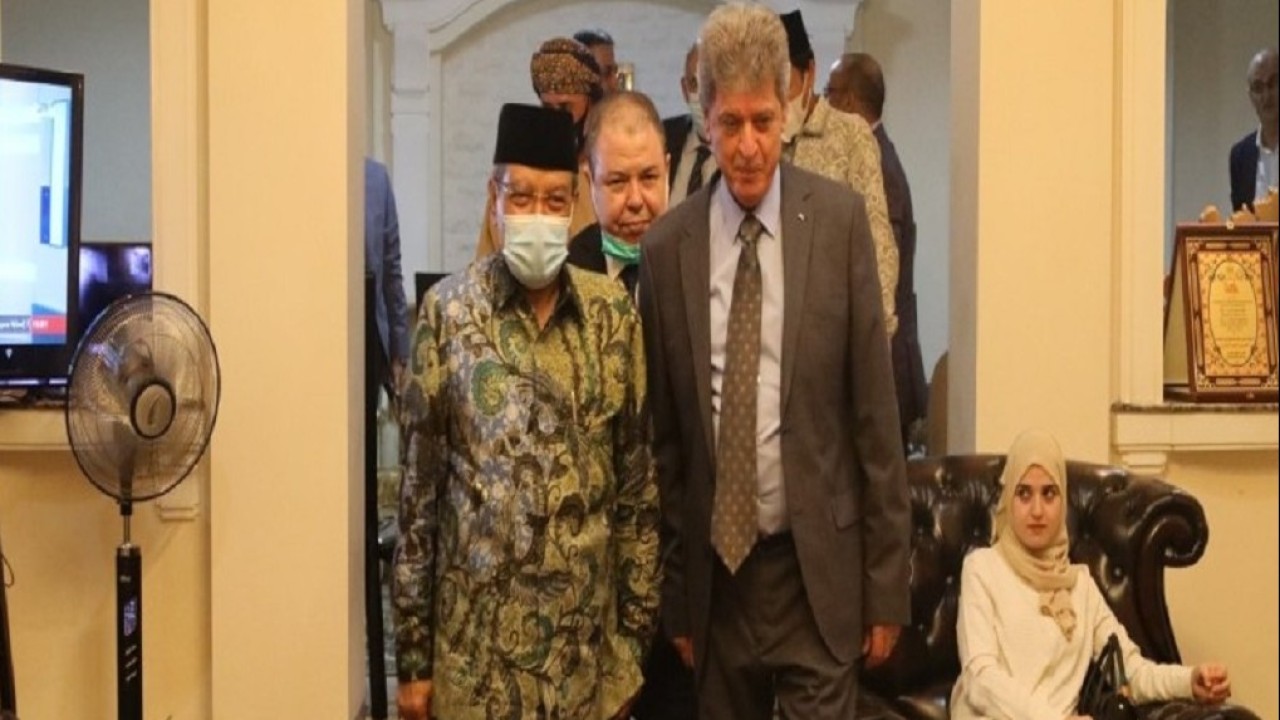