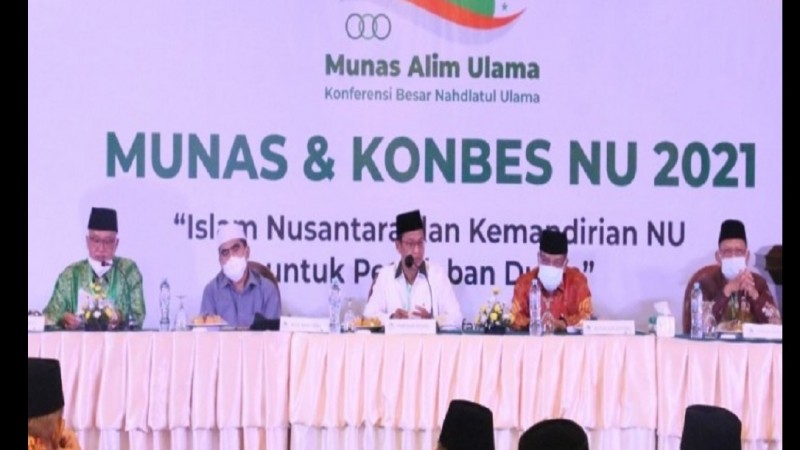 The Bahtsul Masail Waqi'iyah (actual problems deliberation) Commission decided that the legal status of cell-based meat was forbidden (haram). This decision was read out by the Chairman of the Waqi'iyah Commission, KH Mujib Qulyubi at the plenary session of the 2021 NU National Conference of Alim Ulama (Munas) and the Grand Conference (Konbes) on Sunday (26/9/2021).

“Meat that is bred from cells taken from live animals such as chickens and cows is najis and forbidden to be consumed. Because, the part that is separated from the animal that is still alive will have the same status as its carcass. So, the law on the meat follows the legal status of the cell," Kiai Mujib said.

Meanwhile, this requirement is not found in the process of making meat taken from animal cells. The reason is that in the manufacturing process, the cells to be developed are taken from several parts of animals such as marrow, muscle cells, and even from the future fetus (zygote) after fertilization of sperm and egg for 5-7 days. The cells are then parsed and their core cells are taken to be cultured through tissue engineering techniques.

According to Islamic jurisprudence, this actually makes the one cell taken into the category of maitah (carcass) which is legally unclean and forbidden to be consumed.

In the statement of Imam An-Nawawi, it is explained that matters that are separated or removed from living animals in the form of objects that have undergone a metabolic process (istihalah) are considered unclean, in addition to milk, sperm and zygotes.

The next process, the cells that have been taken are then placed in the media and given nutrients and growth factors. This stage involves several chemicals and equipment, among which a liquid made from blood serum and even gelatin is involved. At first, the cells are not visible to the naked eyes. Then, it became more and more until trillions of cells to form a piece of meat.

Judging from the process, it could be concluded, first, that the meat produced by cell culture from animals that are halal (permissible) for consumption has not undergone a shar'i slaughtering process. Second, this cell-based meat-making process involves unclean ingredients such as blood serum and gelatin. Third, it is not yet believed that there is a certain process that changes the status of najis to become purified or changes the law of haram to be consumed into halal consumption. 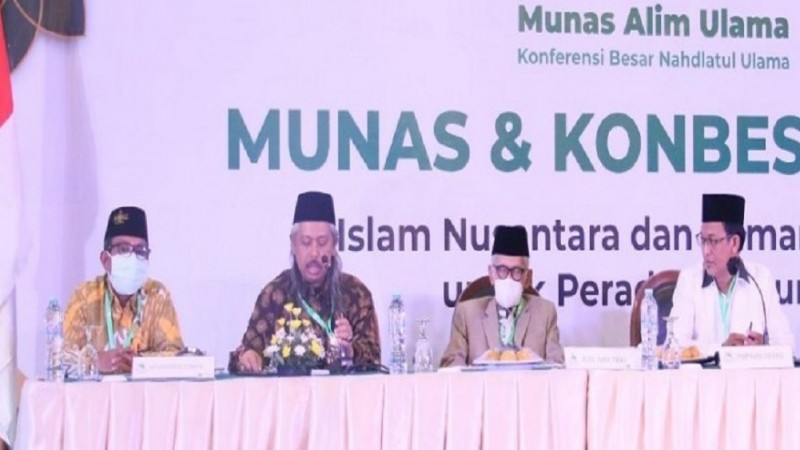 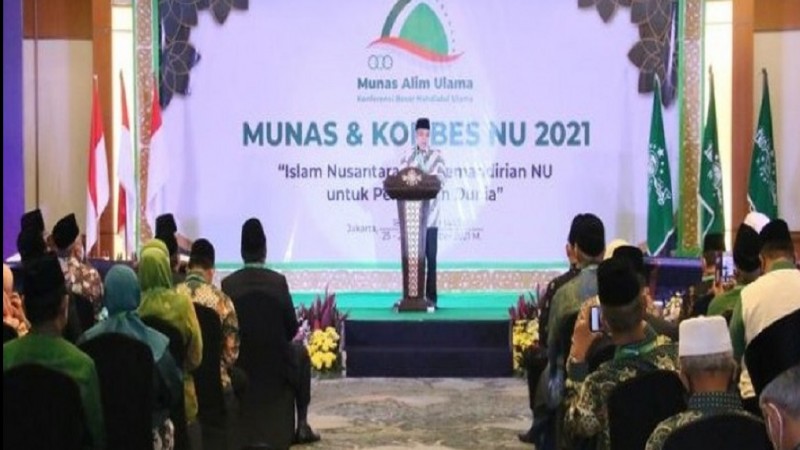 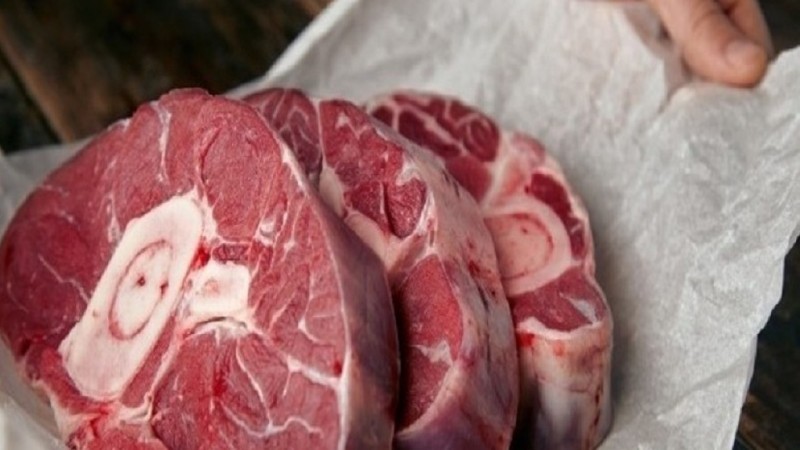 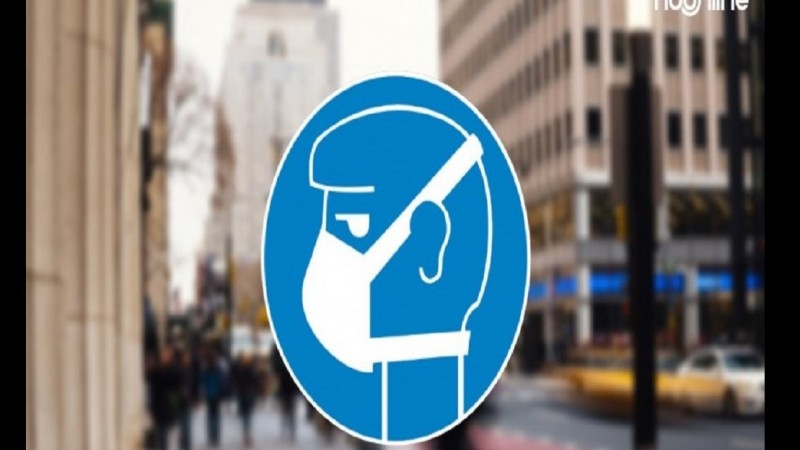 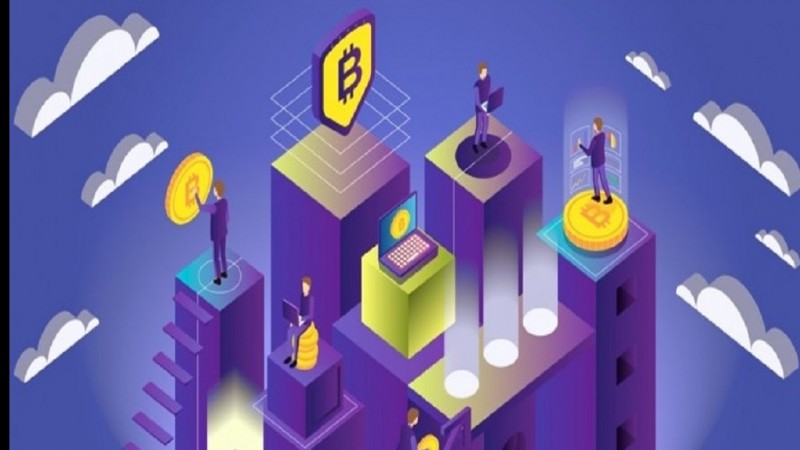 The 2021 NU Munas-Konbes takes up issue of cryptocurrency