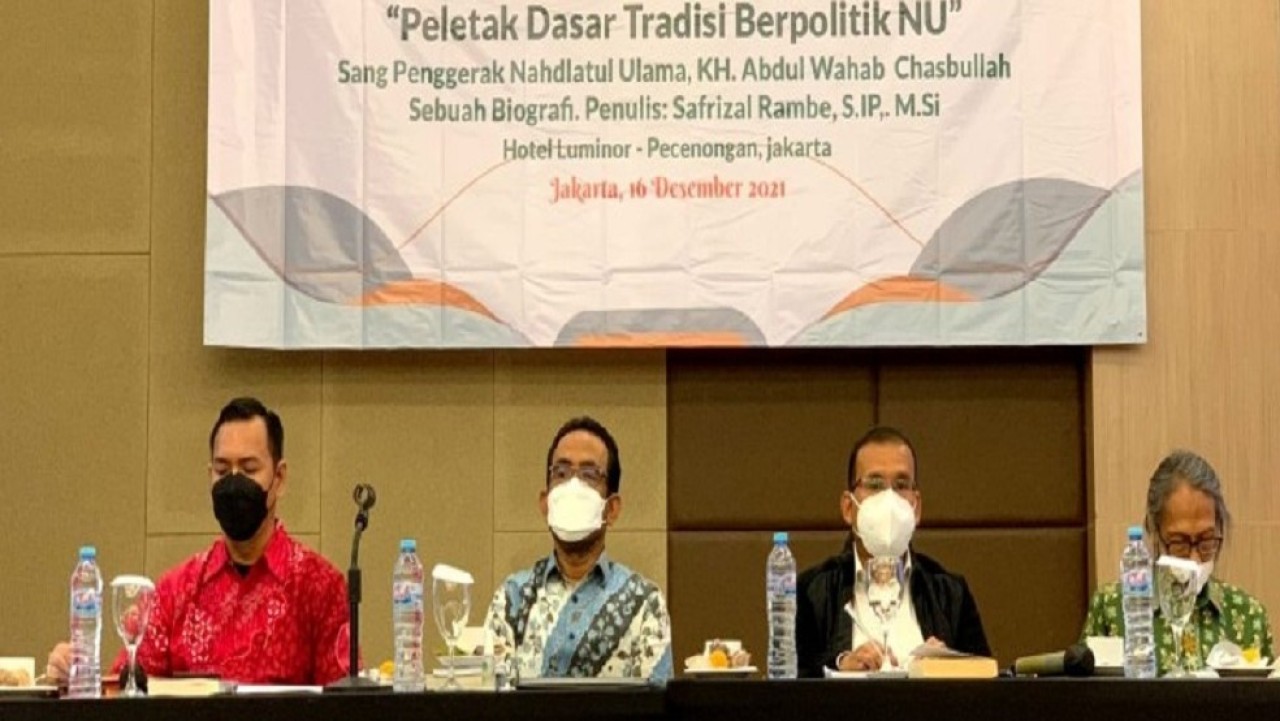 The prominent figure of KH Abdul Wahab Chasbullah is not only known as the initiator and founder of the largest Islamic organization in Indonesia, namely Nahdlatul Ulama, but also as the founder of NU's political tradition.

Safrizal Rambe make the statement in a book review entitled The Foundation of the NU Political Tradition: The Founder of Nahdlatul Ulama KH Abdul Wahab Chasbullah which was held at the Luminor Pecenongan Hotel, Jakarta, Thursday (16/12/2021).

"Kiai Wahab while studying in Mecca in 1913-1915, did not only study religion, but also sought information about socio-political developments in the country through Indonesian pilgrims, (and made) correspondence with his family and parents," said Safrizal when explaining the contents of the book.

After leaving Mecca, he continued, Kiai Wahab took the initiative to establish the Sarekat Islam organization which grew so strong and became the largest Islamic populist in Java in 1913.

"So, before establishing NU, Kiai Wahab had already established several organizations, at least three organizations and a branch of the Sarekat Islam organization," he explained.

On that occasion, Safrizal also said that his book was originally intended to meet the needs of the awarding process for KH Wahab Chasbullah as a National Hero in 2014. However, after completing his assignment, he was actually interested in writing a biography because he was amazed by the figure of Kiai Wahab.

“As a lecturer and researcher, I know KH Wahab Chasbullah from various existing literatures. However, after completing the task, I took the initiative to write a biography. Because I saw the extraordinary figure of KH Wahab," said the Lecturer in International Relations at the Faculty of Social and Political Sciences at the National University.

Safrizal saw the figure of Kiai Wahab as a cleric, activist, and fighter who was considered quite strong. For example, after coming from Mecca, Kiai Wahab immediately entered the world of movement which later became the figure behind the founding of NU and when it came into contact with the socio-political developments of the colonial period.

According to Safrizal, this shows that NU is not an organization that is distant from socio-political developments.

"Kiai Wahab said that this organization was founded not only as a so-called jam'iyah, but also an organization that was intended as a struggle to free Indonesia. That's what I describe in this book," he explained.

Comparing the discussion, the rector of the State University of Malang, Prof. AH Rofi'uddin, said that this book had scientific and reliable references, especially about the Kiai Wahab's roles in the past. As this book reveals, in the 1920s, when there was a leadership transition in Saudi Arabia, Kiai Wahab and Hadratusshekh Hasyim Asy'ari were not present as rulers of the state, but could change the view of the King of Saudi Arabia regarding historical sites that were originally going to be vanished.

Meanwhile, the Dean of the Faculty of Adab and Humanities of UIN Syarif Hidayatullah Jakarta Saiful Umam said that many books had been written to describe the role played by KH Wahab Chasbullah, especially in the struggle for independence. However, he said, what was crucial had not been written down, namely the role of KH Wahab Chasbullah in separating NU from Masyumi and then initiating it as a political party that emerged as the third winner.

"If Mbah Wahab wasn't insistent, maybe NU would still be part of Masyumi and have no seats after the 1955 election," said the academic who finished his elementary and secondary studies at the Kajen Islamic Boarding School, Margoyoso, Pati, Central Java. 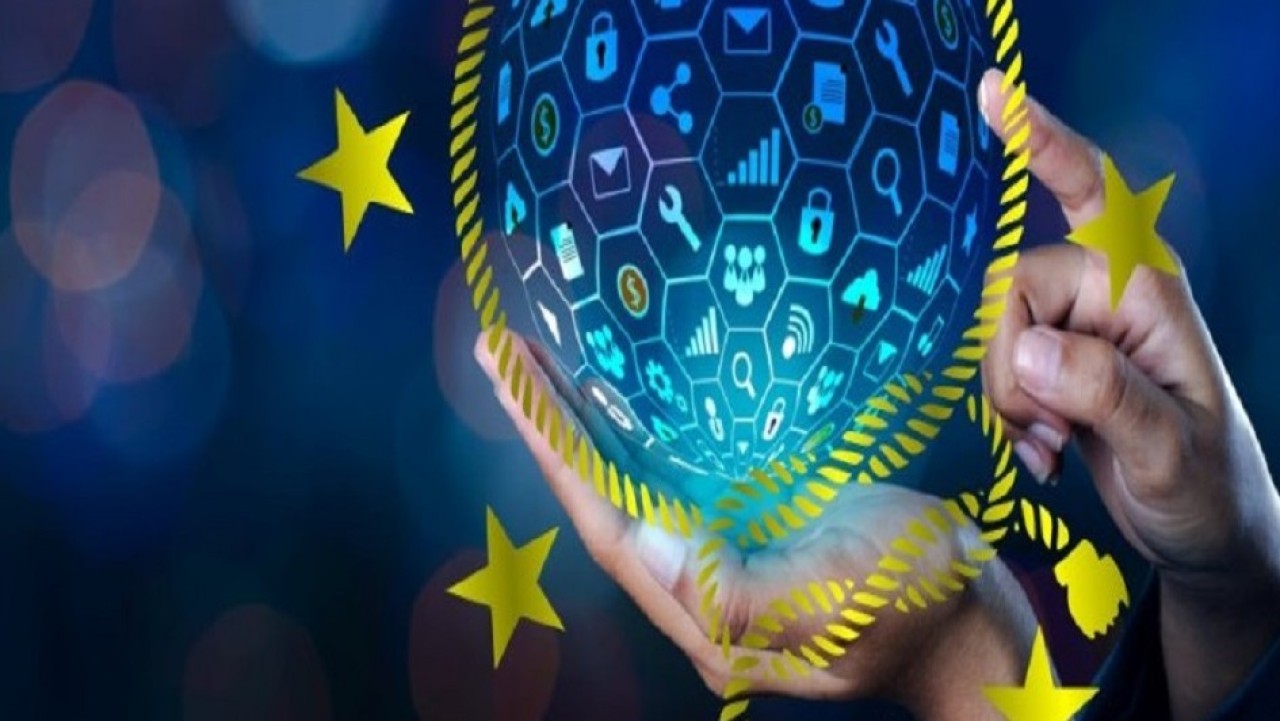 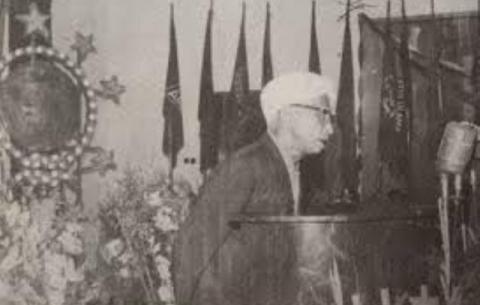