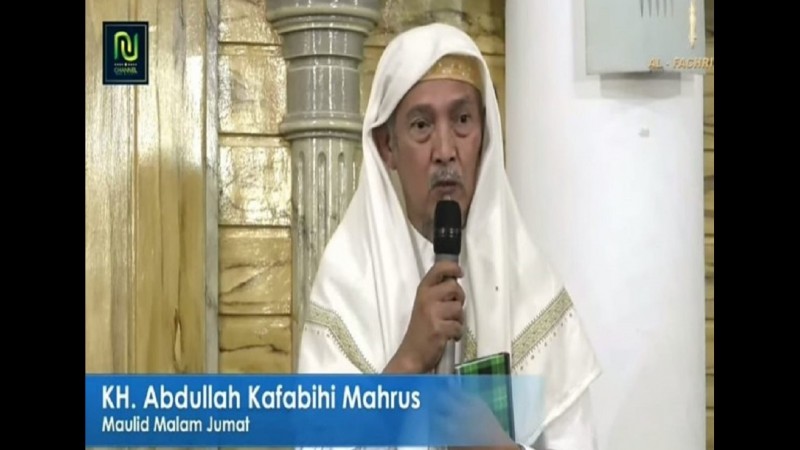 The leader of the Lirboyo Islamic Boarding School, Kediri, East Java, KH Abdullah Kafabihi Mahrus called on Muslims to be grateful for being the followers of Prophet Muhammad (PBUH). This gratitude is important because people who are not grateful as the people of the Prophet, are feared to die in a state of so-called sû'ul khatimah (bad ending).

"We have to be grateful. If you are not grateful to be the people of the Prophet, it is feared that you will die in a bad ending (sû'ul khatimah). Na'udzubillâhi min dzâlik," said Kiai Kafabihi while speaking at the Friday Night Maulid event with Habib Novel Salim Jindan which was broadcast through the NU Channel Youtube channel, on Thursday (7/10/2021).

According to the Rais Syuriah of PBNU, one of the important reasons why Muslims are obliged to be grateful to be the followers of Prophet Muhammad is because later on the Day of Judgment, only Prophet Muhammad could intercede for his people when other prophets could not.

At the Maulid event, Kiai Kafa also explained that the commemoration of the Maulid of Prophet Muhammad also includes an expression of our gratitude as the people of the Prophet which could be done in any form. Such as holding religious gatherings, chanting the Qur'an, or reading the history of the Prophet.

"Commemorating the Maulid could be done with anything, as long as it is in the context of obedience to Allah," he said.

The Purpose of the Prophet's Maulid

At that moment, Kiai Kafa explained, the most important purpose of commemorating the Prophet's maulid was to imitate the morals of Prophet Muhammad. However, Prophet Muhammad was sent to perfect morals as he said that he was sent by Allah to perfect noble character.

According to Kiai Kafa, the most important character in the Messenger of Allah is to prioritize the interests of others over personal ones. This was confirmed by Allah when Moses asked about the glory of the Prophet. 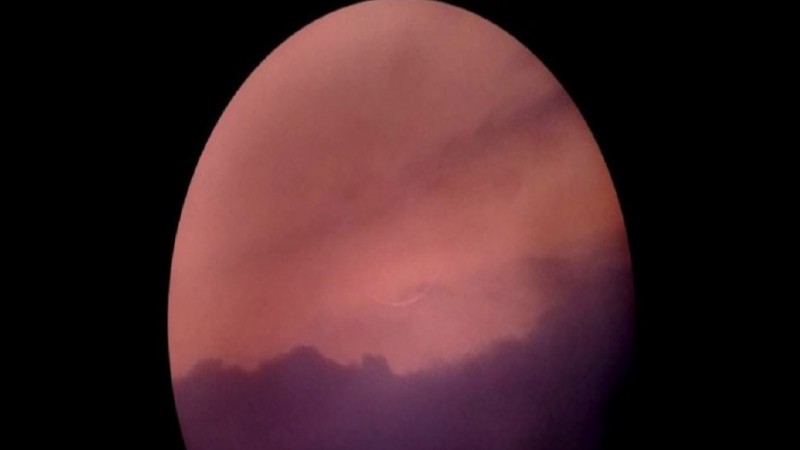 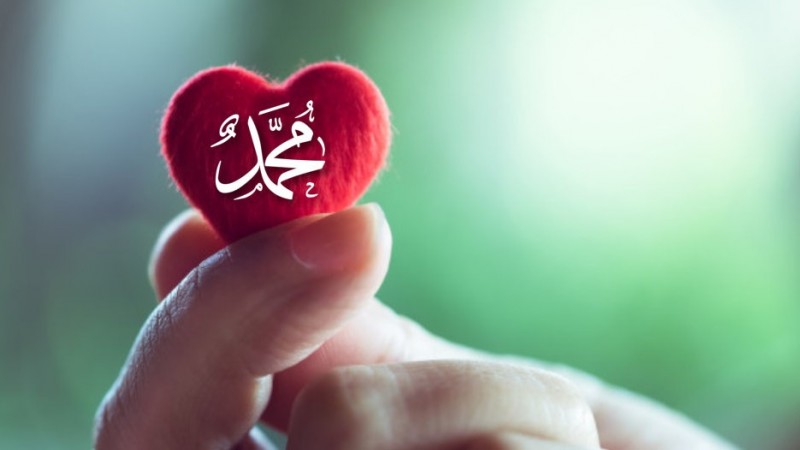 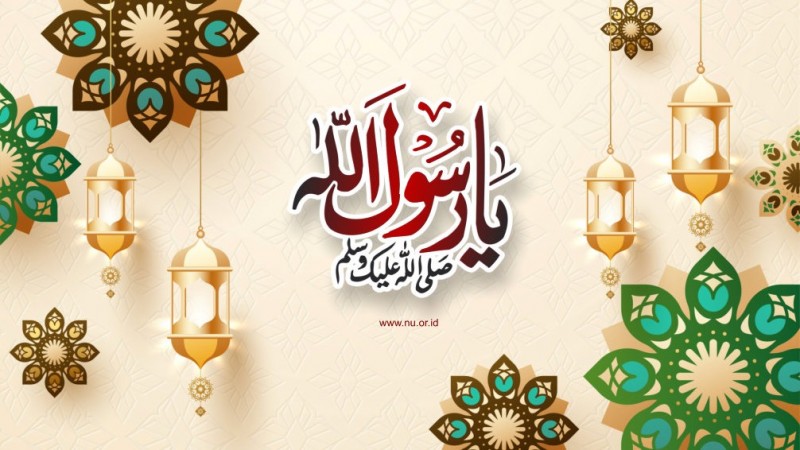