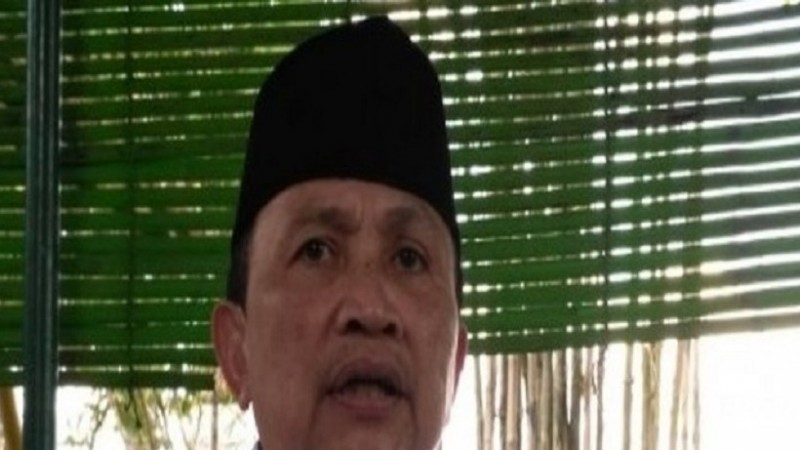 The Ma'arif NU Educational Institution (LP Ma'arif NU)  has rejected the abolition of taxes from educational institutions, and asked the government to apply for it.

Head of LP Ma'arif NU, H Zainal Arifin Junaidi, made thestatement in response to the government's draft in the fifth revision of Law Number 6 of 1983 concerning general tax provisions and procedures.

In the bill draft "types of services that are not subject to value added tax (VAT) are certain services in the service group as follows, g (education services) are removed such as early chidhood education (PAUD), Eelementary schools (SD)-senior high schools (SMA), higher educations, and education other than at school such as courses."

Junaidi told NU Online here on Friday that LP Ma'arif NU had still been active in the field of education. The LP Ma'arif NU would not seek financial gain, but to continue to participate in efforts to educate the nation as an implementation of the mandate of the 1945 Constitution.

LP Ma'arif NU focusing on education long before the independence of the Republic of Indonesia, has currently had around 21,000 schools and madrasas throughout Indonesia, mostly in 3T regions.

"In determining the education costs that must be borne by students, let alone calculating the component and capital margins, being able to pay salaries to education staff properly is still difficult. Because it will be too burdensome for parents," he said.

That's why, he continued, the salaries of educational educators under the auspices of the Ma'arif NU were still far below the regency/city minimum wages (UMK). In fact, the teachers' duties, positions and functions were not subordinate to the workers.

"After failing to include education in the regime when drafting the Omnibus Law Bill, now the government will impose taxes on educational services that demand the role of government and community involvement. The government should support the community participation," he said.

He stated that if the government did not impose taxes on educational institutions, LP Ma'arif NU as part of the NU organization related to the 2012 NU National Conference decisions on the obligation to pay taxes. One of the themes discussed in the conference was the issue of the people's obligation to pay taxes when the taxes that should have been used for the benefit of the people were actually corrupted.

"NU will always be with the government," he said, adding that if the government put aside the people, NU will give constructive criticism as feedback," he said. 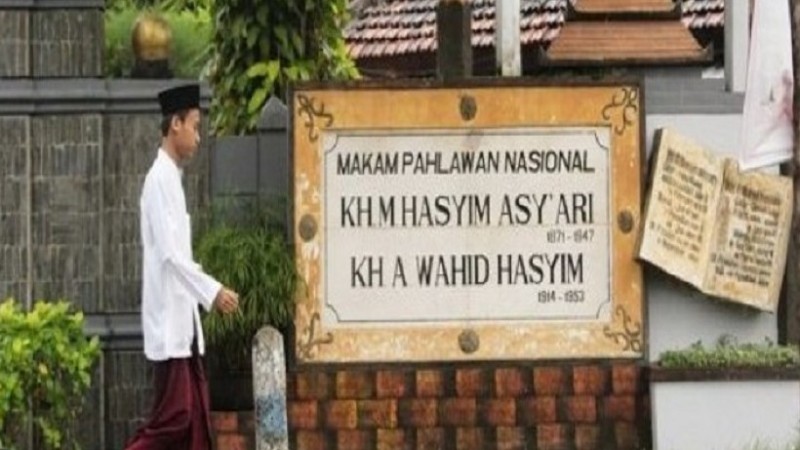 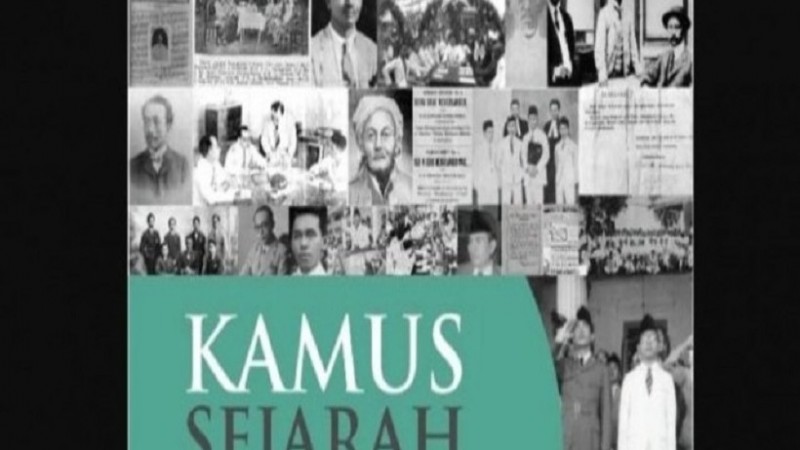 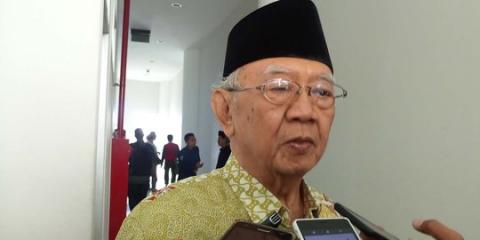 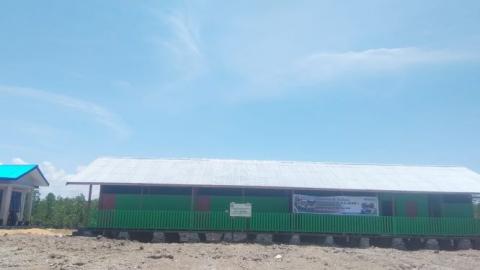 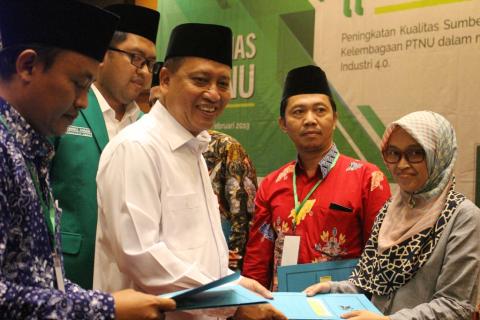 Here are the best 9 NU universities 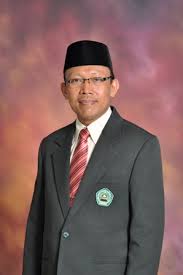 UNISMA rector elected as chairman of Rectors' Forum of LPTNU