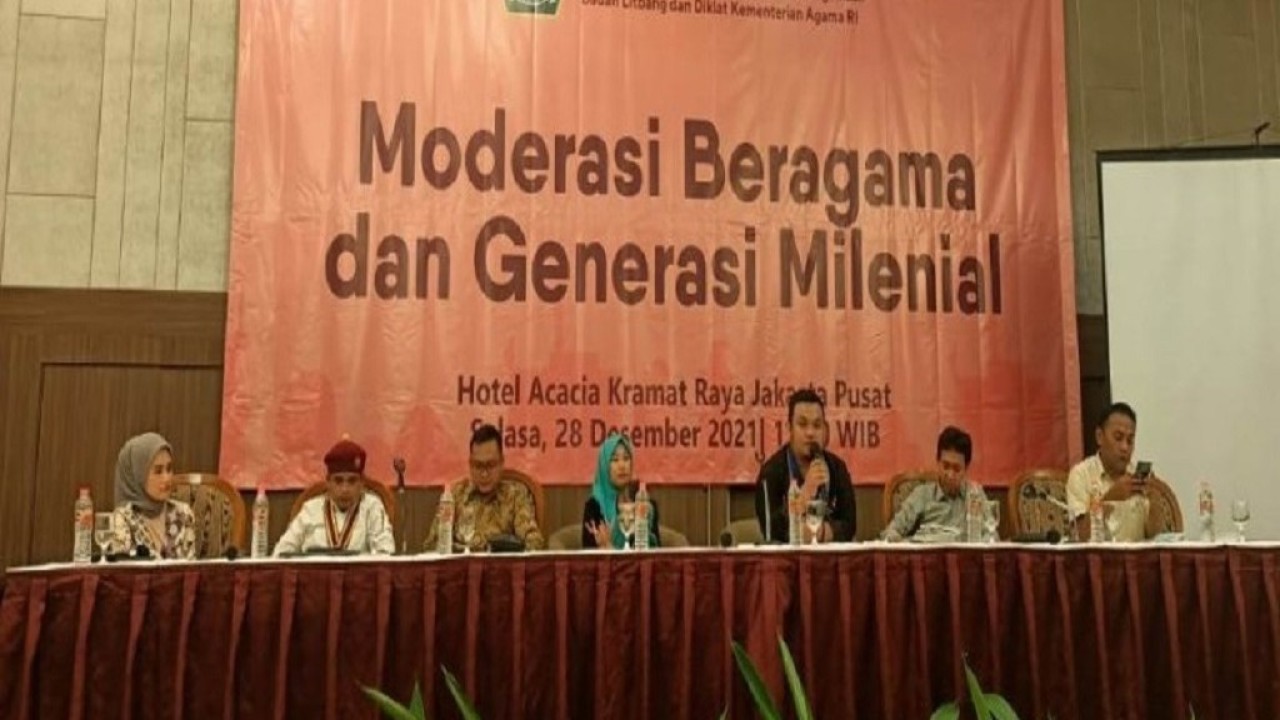 The Research and Development Center (Puslitbang) of the Religious Guidance and Religious Services (BALK) of the Ministry of Religious Affairs held an event with the theme "Religious Moderation and Millennial Generation" at the Acacia Hotel, Central Jakarta. As a force that determines Indonesia's future, the ministry believes that the millennial generation is now facing very serious challenges in the issue of extremism.

“Millennials basically have the image of being more educated, open, and technologically savvy. We are facing a more humanistic and universal era of religion. On this stand, interreligious relations seem to be more positive in our future,” explained Rizky Riyadu Topek, Head of Sub-section of the Puslitbang BALK of the Ministry of Religious Affairs as a release received by NU Online, Wednesday (29/12/2021).

According to him, this generation's independence in using technology will encourage them to rejuvenate their beliefs and religious moderates, especially by asking questions and thinking critically.

He argued that the vulnerability of millennials to identity politics which has become so entrenched in recent years was also troubling. For this reason, he saw the need to re-strengthen our ownership of our true identity, namely moderate Indonesian Muslims, who are religiously friendly, tolerant, and accept diversity.

“Millennials have an important role as agents of religious moderation. Millennials can socialize the content of religious moderation in the community in order to create a harmonious and peaceful life. Moderation in religion can be seen through 4 indicators including a strong national commitment, a tolerant attitude towards others, having the principle of rejecting acts of violence both physically and verbally and respecting the local traditions and cultures of the Indonesian people who are very religious," he added.

Meanwhile, Ewaldus Bole, the Presidium of the Central Executive Board of the Indonesian Catholic Student Association (PP PMKRI) reflected it with critical questions.

“There is one reflective question for us at this time. Why is there a need for a religious moderation movement? Are the problems of terrorism and radicalism caused by religion? For me, the root of the problem is because our political culture is more concerned with the interests of the voice of the majority of our society. Political space was never built on the basis of common interests, but on the interests of groups which in the end gave birth to identity politics. So these problems are not because of religion. Religions always teach peace and solidarity together as fellow human beings,” explained the man who is popularly called Aldo.

According to him, what is no less important is that in the context of living as a nation and state we must have the same understanding that we are citizens who have the same rights and obligations regardless of religious background, ethnicity, race, and others.

The event was attended by participants from various universities and well-known student organizations. The speakers at the event were the BALK Research and Development Center, Ewaldus Ewaldus Bole (Presidium of PMKRI), M. Irkham Thamrin (PMII), Ai Rahmayanti (Head of Women and Children's Home), Jefry Gultom (GMKI), and Hariqo Wibawa Satria, Executive Director of Komunikonten. All speakers stated that religious moderation was very important in the life of the state.

"We appreciate the concept of religious moderation to be implemented in the life of society, nation and state," said M. Irkham Thamrin, Head of Religious Affairs of the Indonesian Muslim Student Movement (PMII). 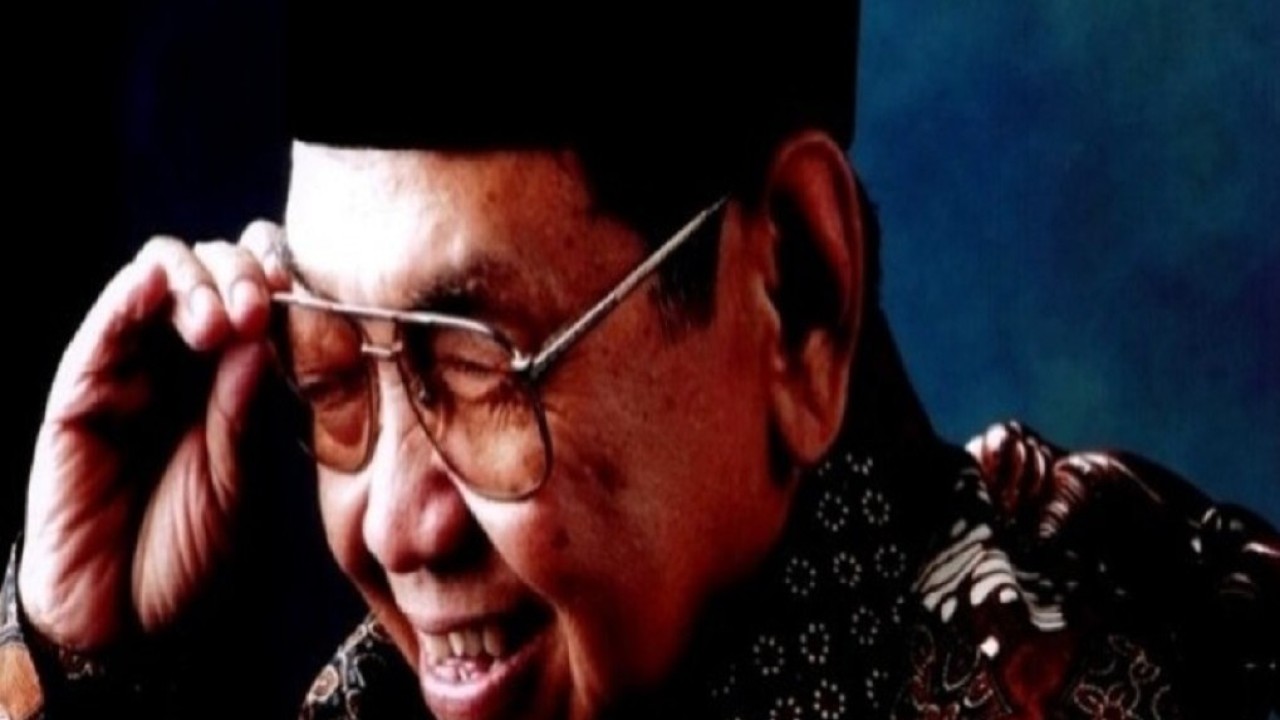 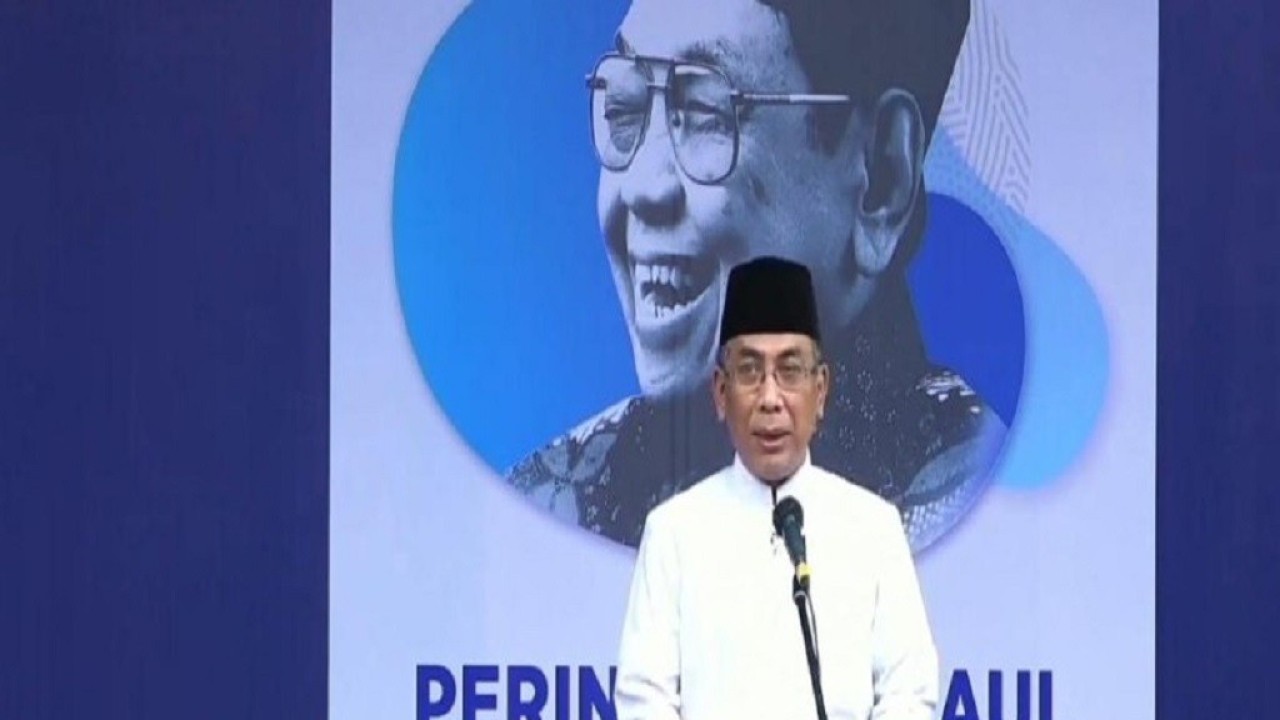 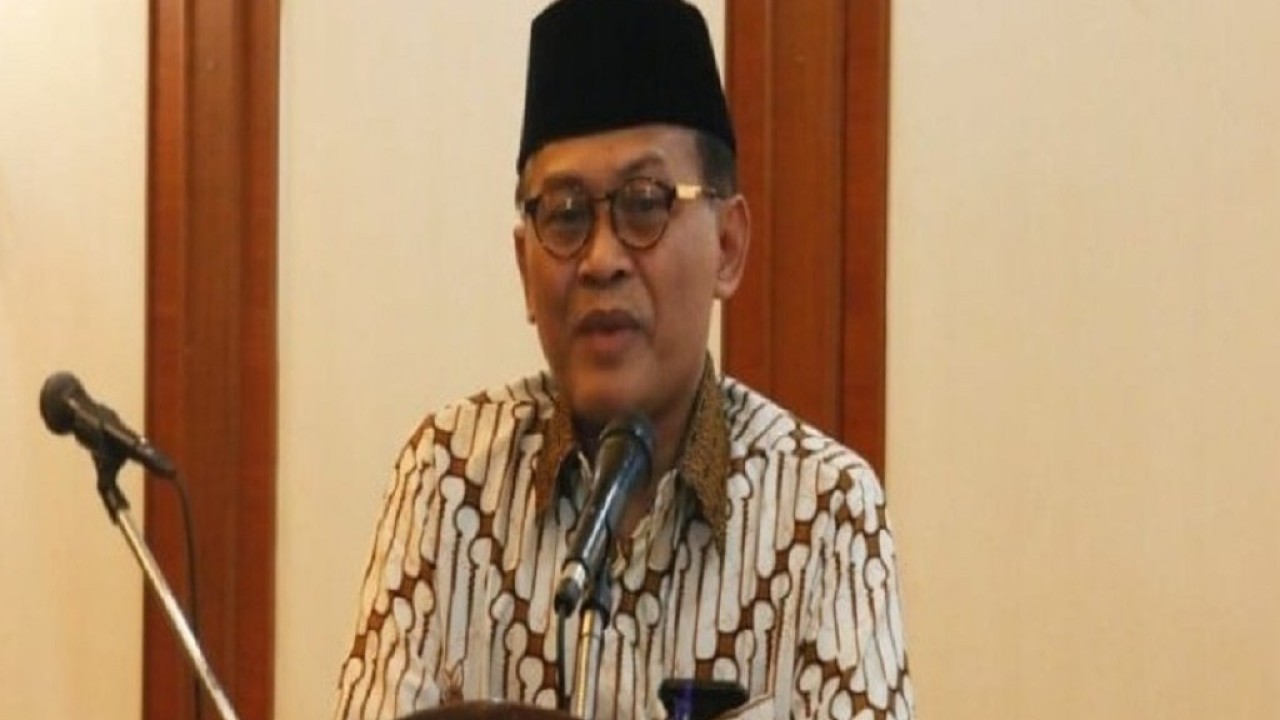 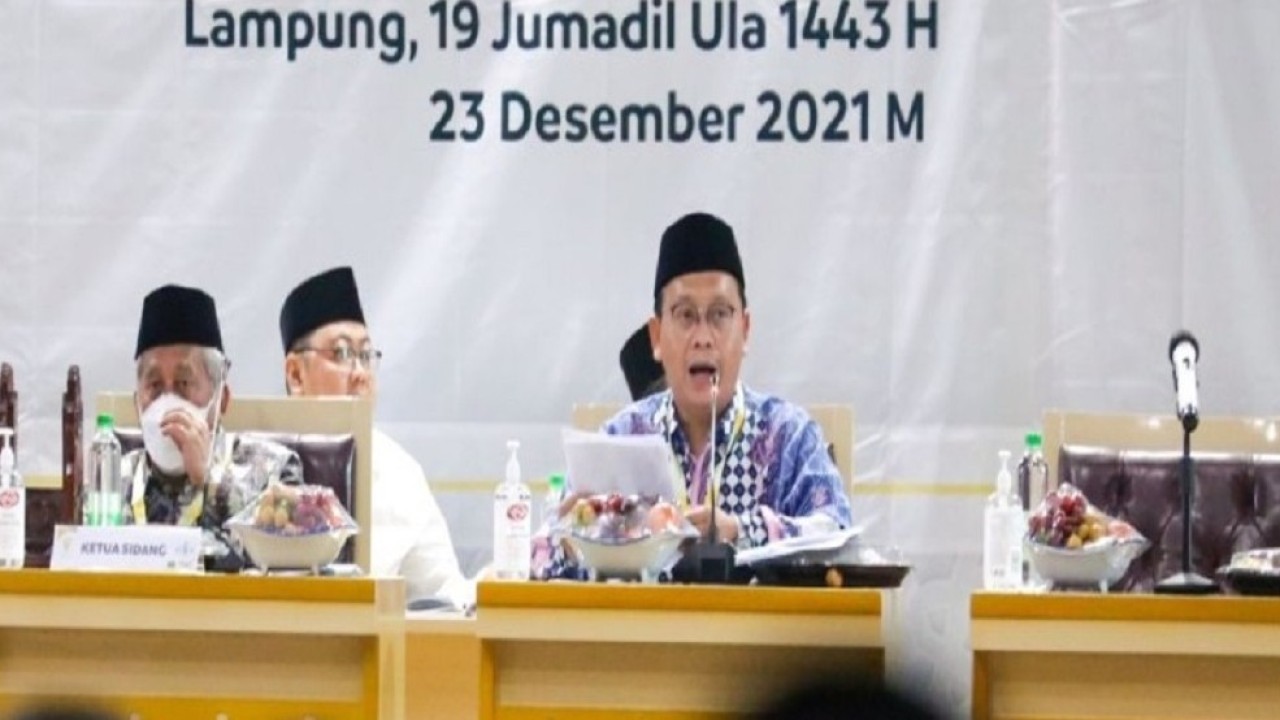 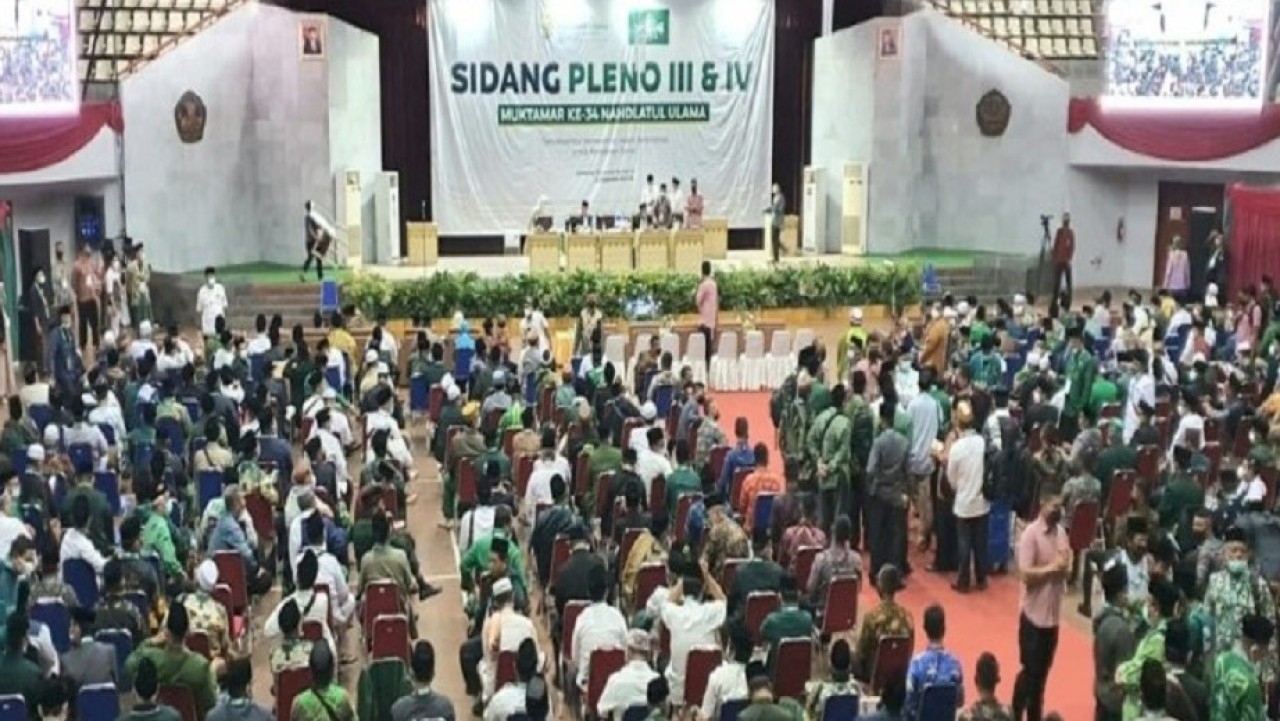 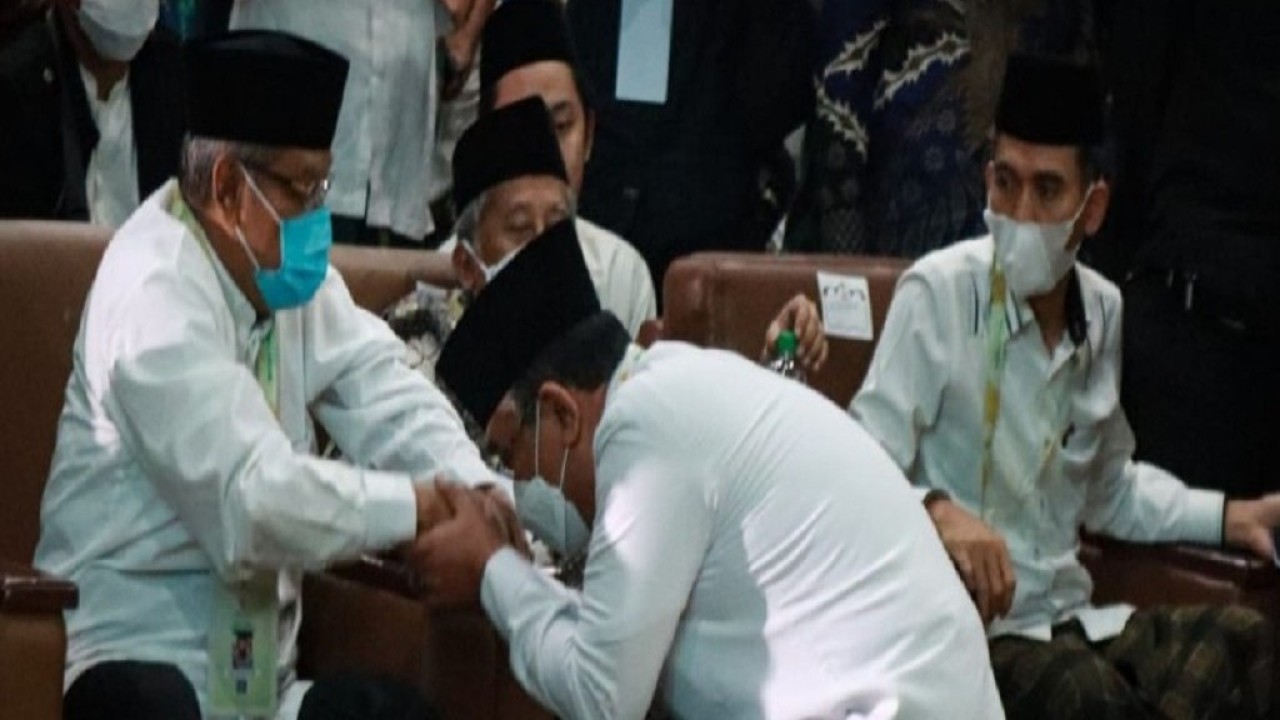 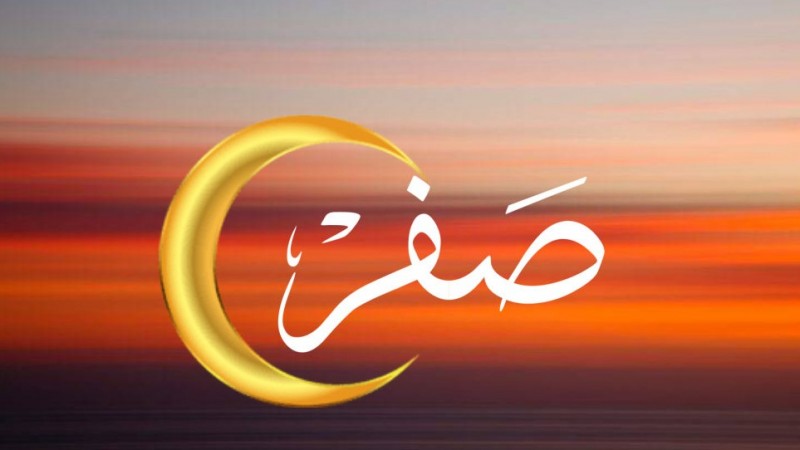