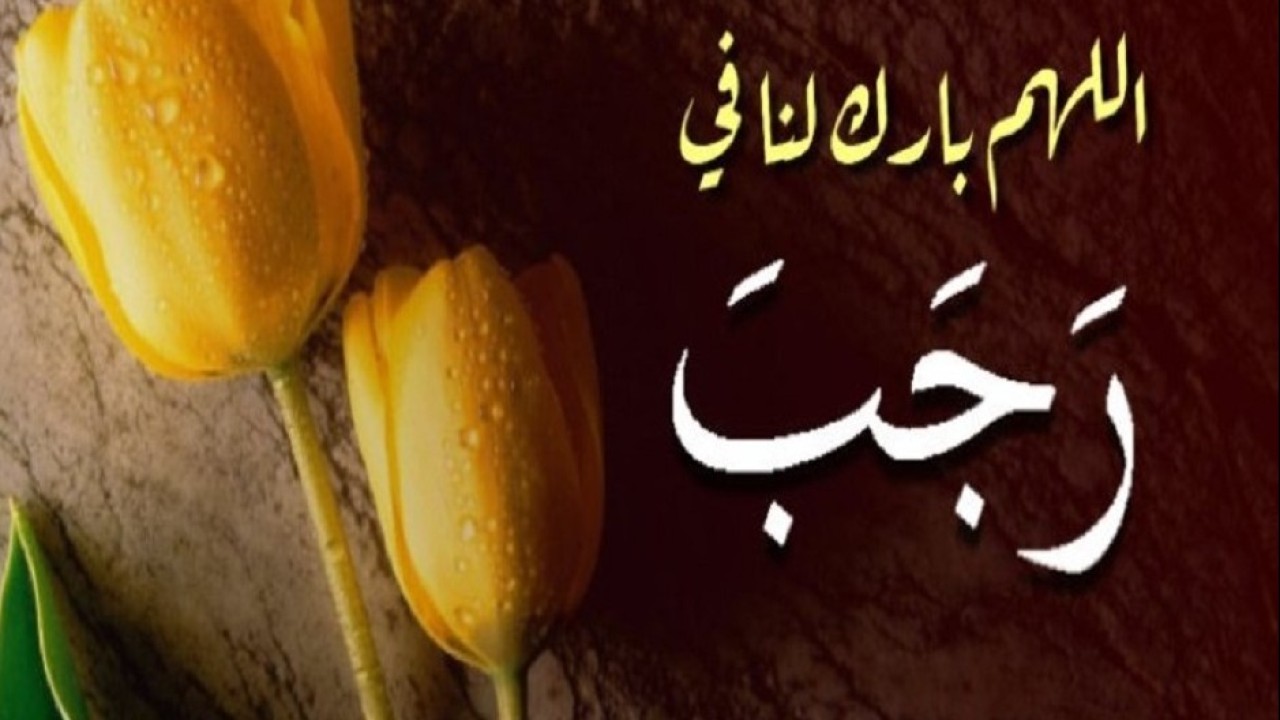 The Executive Board of Nahdlatul Ulama (PBNU) has set the beginning of Rajab 1443 H to fall on Thursday, February 3, 2022 AD. The decision was based on the report (ikhbar) of the rukyat team who did not see the new moon throughout Indonesia on Tuesday 29 Jumadal Akhirah 1443 H /1 February 2022 AD.

The ikhbar was awaited by Nahdliyin (NU Members). Because as is known, the month of Rajab is a special month because there are many suggestions for worship, starting from living the first night by worshiping, fasting sunnah during the day, increasing remembrance, and so on.

One of the worships that are recommended in this month is to multiply prayers to be given a long life so that they could meet the next holy months, namely Sha'ban and Ramadan. Here is the the prayer:

This opinion was strengthened by Sheikh Abdur Rauf Al-Munawi in Jami'ush Shaghir by quoting the argument of Sheikh Ibn Rajab who said that there is a recommendation to pray for a long life so that he can do righteous deeds at times that have virtue.

The prayer was also narrated by several hadith experts, including Abdullah bin Ahmad in the Shakir, Imam Al-Bazzar in the Kasyful Astar, Ibn Abid Dunya in the Fadhail Ramadhan, Ibn Sinni in the Al-Yaum wal Lailah, Imam At-Tabarani in Mu'jamul Ausath, Abu Nu'aim in the Hilyatul Auliya', Imam Al-Baihaqi in the Fadhailul Auqat, and Imam An-Nawawi in the Al-Adzkar.

Here the writer quotes the Imam An-Nawawi's explanation in Al-Adzkar regarding the prayer:

"We narrated in the Hilyatul Auliya with a daif (weak) sanad, sourced from Ziyad An-Numairi from Anas bin Malik RA. He said, 'The Messenger of Allah, when he entered the month of Rajab, said: O Allah, bless us in the months of Rajab and Sha'ban. Convey us in the month of Ramadan.' We also narrated a similar narrative from the Ibn Sinni's work with a little additional editorial." 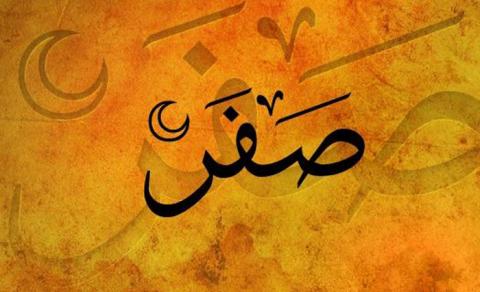 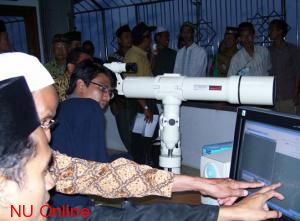 LFNU: Issues on the shift of qibla direction should be proved

LFNU presents mechanism of determining the beginning of Syawal