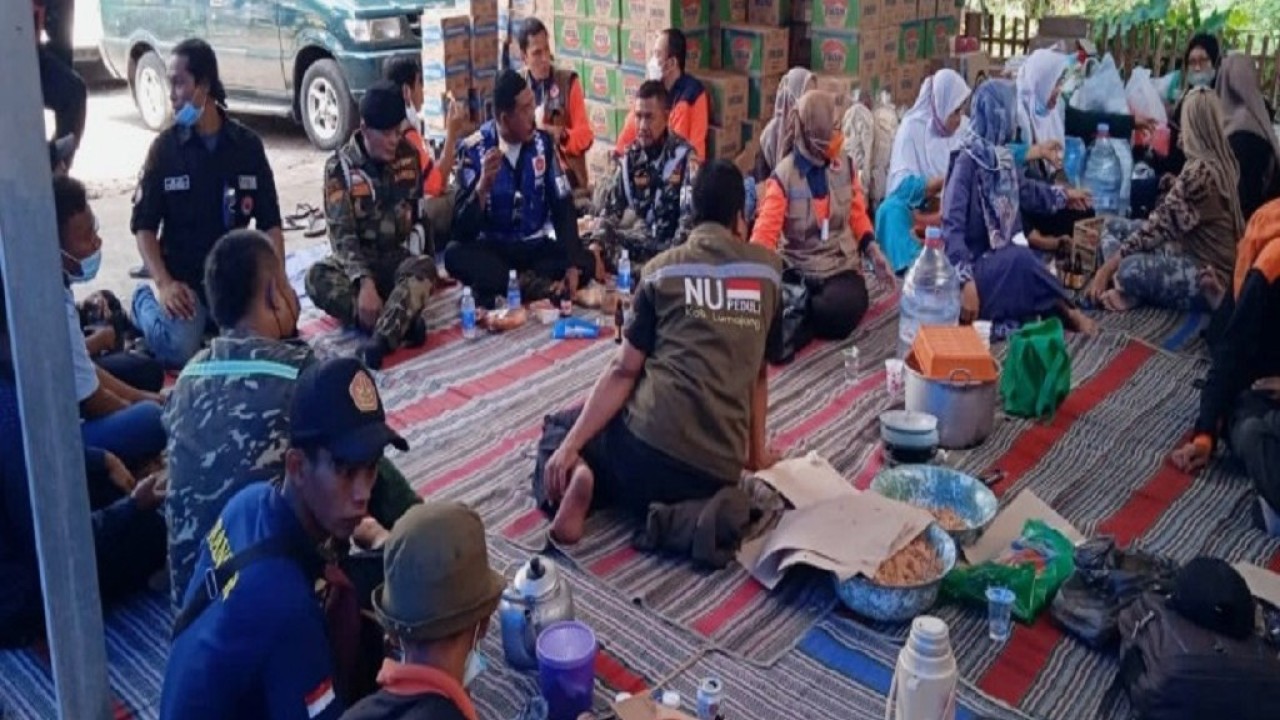 The Volunteer Team of Nahdlatul Ulama (NU) Cares for Semeru has distributed aid to victims affected by the eruption of Mount Semeru who took refuge in the houses of residents in Candipuro and Pasirian sub-districts, Lumajang district, East Java.

Head of Branch Board (PC) of NU's Disaster Management and Climate Change Agency (LPBI) of Lumajang Regency Ahmad Majid Ridwan said he distributed a number of logistical needs needed by the refugees, including 1,013 basic food packages, 208 packages for toddlers, 700 boxes of decent clothes, 1,011 packages of toiletries, bedding, flip flops, 922 blankets, 229 packages of vitamins and medicines, 1,002 boxes of mineral water, and 784 packages of bread and biscuits.

"The volunteers of NU Cares Semeru Candipuro together with joint volunteers distribute aid at points of residence for residents with refugees in Candipuro and Pasirian sub-districts," Ridwan told NU Online here on Wednesday (12/8/2021).

The distribution of aid also took place in Pronojiwo district. Ridwan said that he had distributed 918 packages of basic necessities, 312 packages of toiletries, folding mats and flip-flops, 113 packages of toddlers, 200 blankets, and 300 boxes of decent clothes.

Meanwhile, NU Cares Semeru team that is on duty in Pronojiwo district also carry out cleaning of residents' homes, and provide psychosocial support to children affected by the eruption.

The evacuation process continues to be carried out by the volunteers of NU Cares Semeru, Lumajang regency in coordination with a number of parties from the government's main command post.

Based on the latest data, Ridwan said that currently there were 146 personnel who are members of the NU Cares Semeru team.

"The number of volunteers who joined the NU Cares Semeru team is a total of 146 personnel," concluded Ridwan. 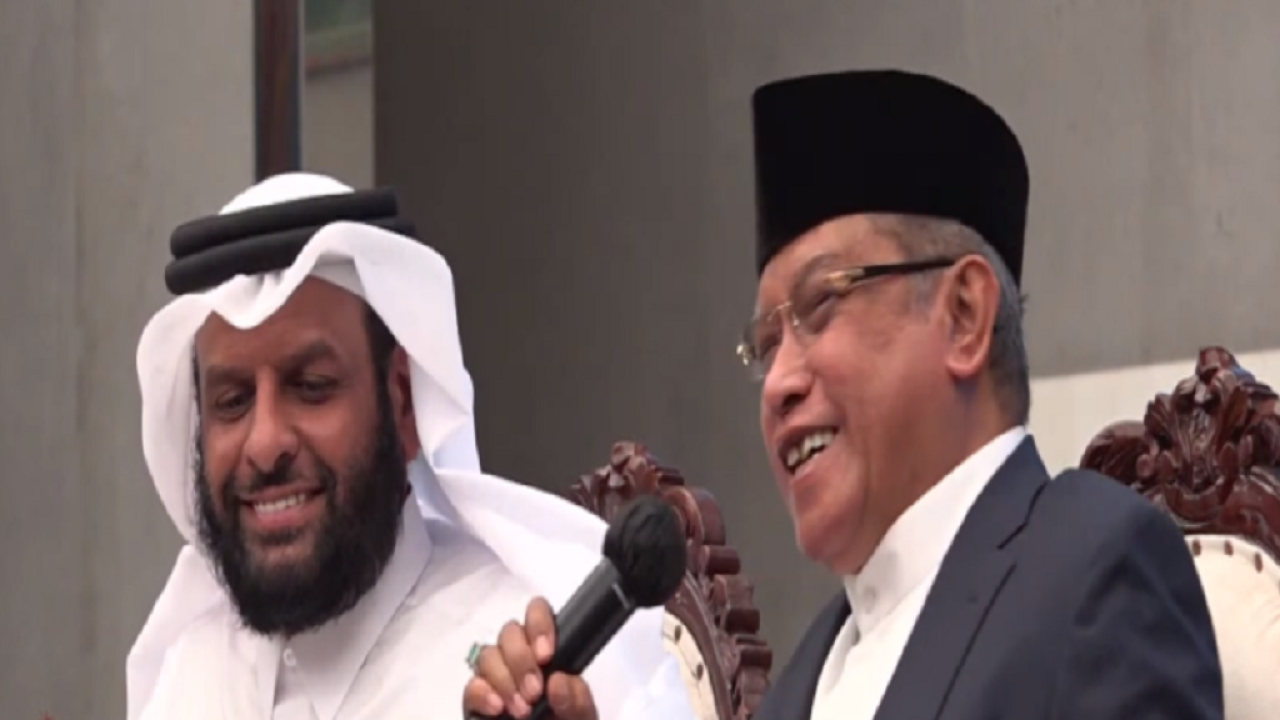 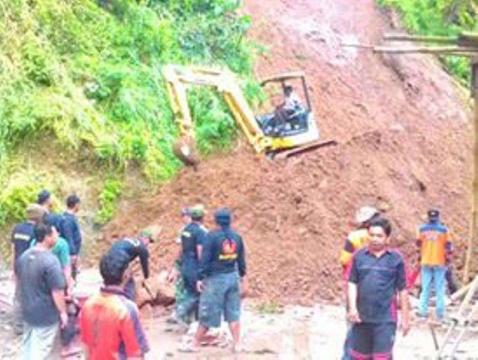 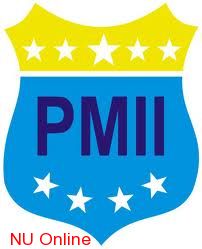 NU-UN to cooperate in dealing with disaster