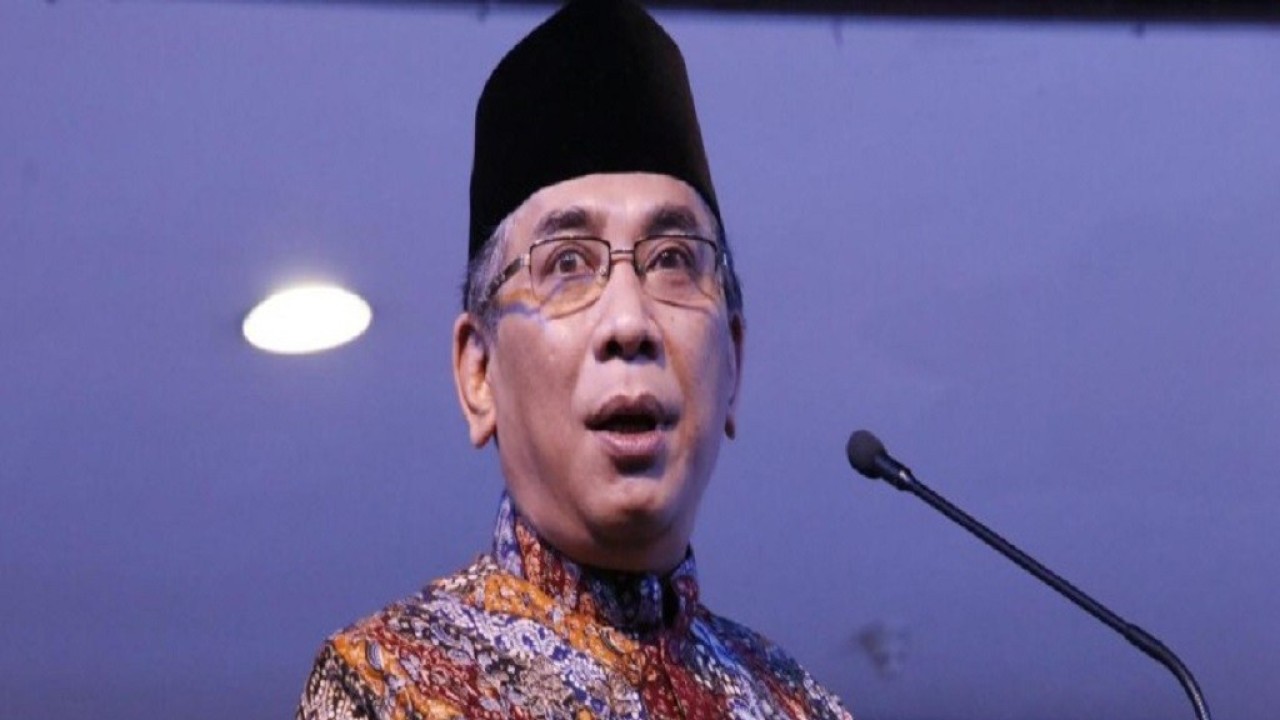 The General Chairman of the Nahdlatul Ulama Executive Board (PBNU) KH Yahya Cholil Staquf (Gus Yahya) said that moderate teachings on the views and interpretations of Islam understood deifferently between academics, communities and mass organizations were an important need to face the challenges of today's era.

He said the urgency was important because the teachings of peace would be successful if it could be carried out directly through good practices.

"Islamic interpretation is very important. How we could apply best practices to protect its values ​​with the concept of rahmatan lil alamin," said Gus Yahya at an international seminar organized by the International NGO Forum on Indonesian Development (INFID), Tuesday (25/2/2022).

In the seminar entitled Building International Cooperation to Strengthen Islamic Commitments and Practices Rahmatan Lil 'Alamin in the World, the Rembang-born cleric also explained that the stability and security faced today were the result of governance having emerged before the world war. Therefore, maintaining justice for various groups became a necessity.

"This stability occurred before the world war. So there was no interference from Indonesia, Malaysia, or Tunisia. But in maintaining stability it must be done together," he explained.

Furthermore, he also reminded that currently the Islamic world was faced with two choices, namely: choosing to return to the past, or accepting new changes.

"The challenge facing the Islamic world today is choosing between going back to the past (past civilization, universal caliphate) or a rudimentary new order, and trying to strengthen this new order," explained Gus Yahya.

"We need more discussion about the consequences of these choices," he continued.

Then, he described the consequences of the two choices. According to him, if the first option is chosen, it means the same as choosing to continue to follow civilization before the first world war.

"It means asking to remove countries including Indonesia, Tunisia and Malaysia and (the countries are) replaced with a universal caliphate. You can imagine the consequences for humans," said the leader of the Raudlatut Tholibin Islamic Boarding School, Rembang, Central Java.

The second option, he added, was certainly not easy to follow because of the governance that emerged after the second world war, which is currently starting to erode, causing many threats to world security. It even threatens the global civilization we are facing today.

"This needs to be discussed further rather than having a prolonged debate with the classical traditions of Islamic teachings. Because what we currently have is a very decisive momentum," added Gus Yahya.

"There are many threats to global stability, so decisions must be made as quickly as possible," he said.

Reportedly, the seminar was held in collaboration with the International NGO Forum on Indonesian Development (INFID) with the Executive Board of Nahdlatul Ulama (PBNU), Muhammadiyah, and was also supported by the Indonesian Embassies in Tunisia, Pakistan and Malaysia. 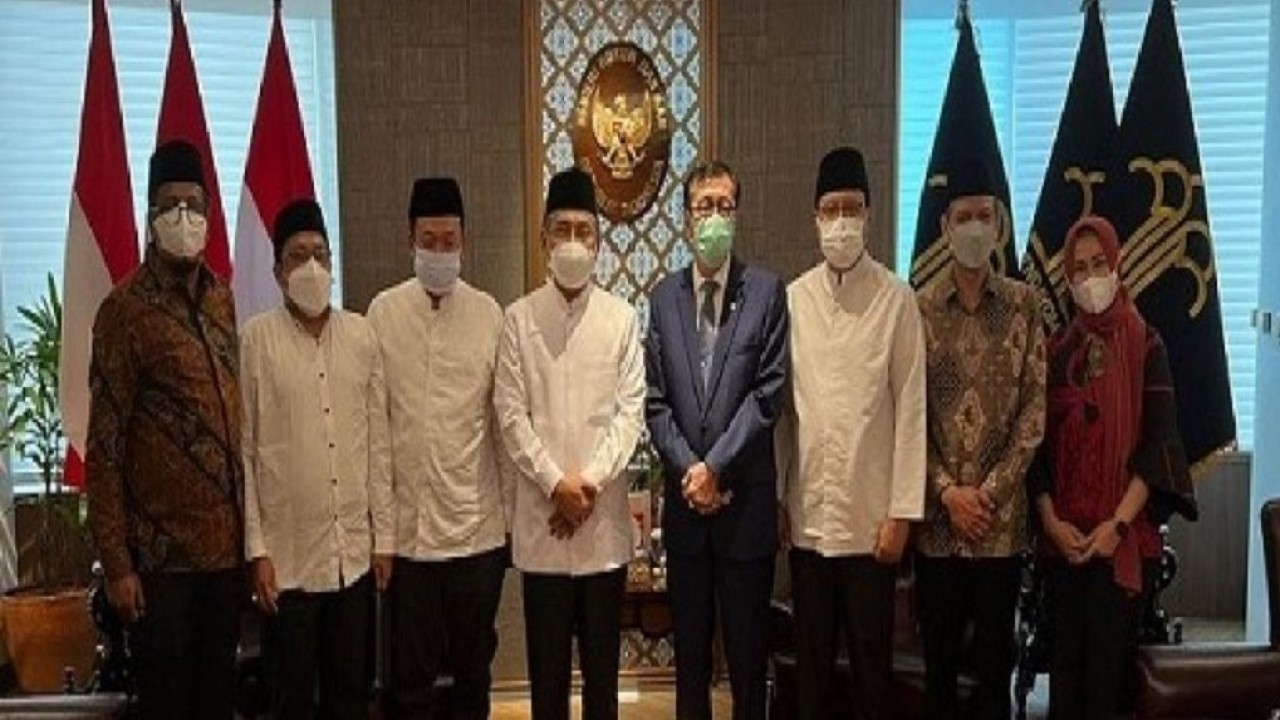 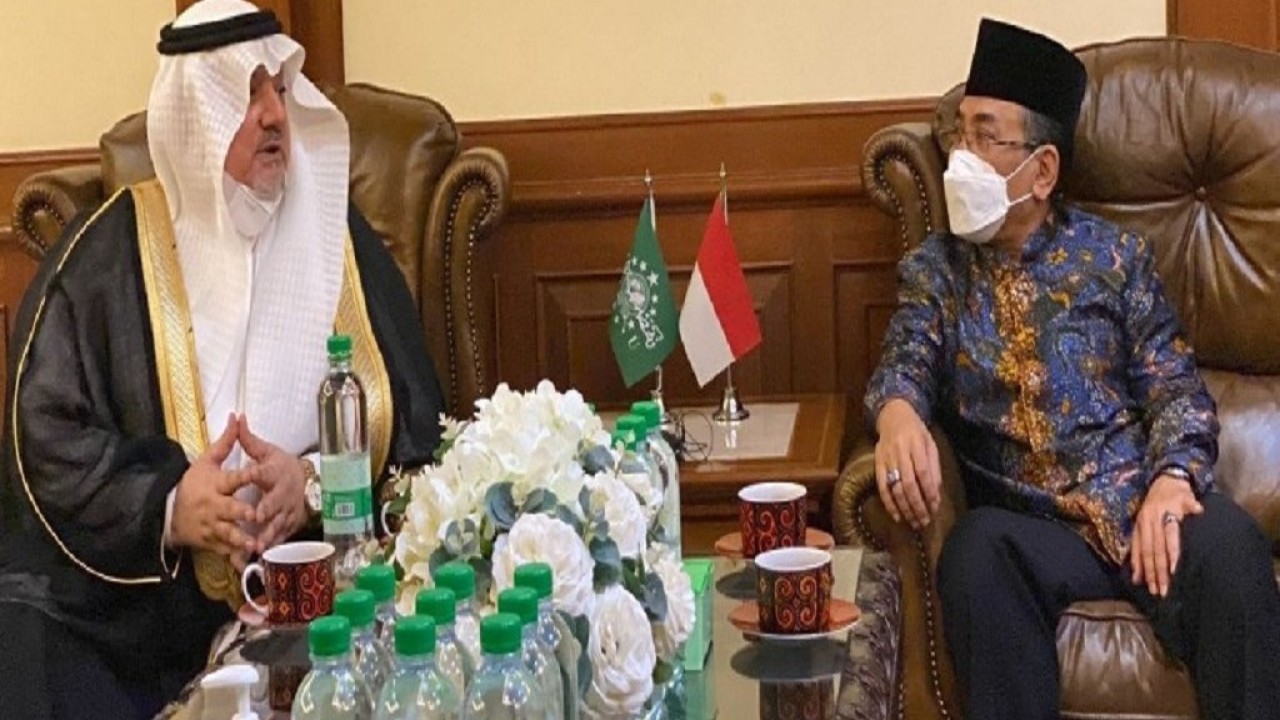 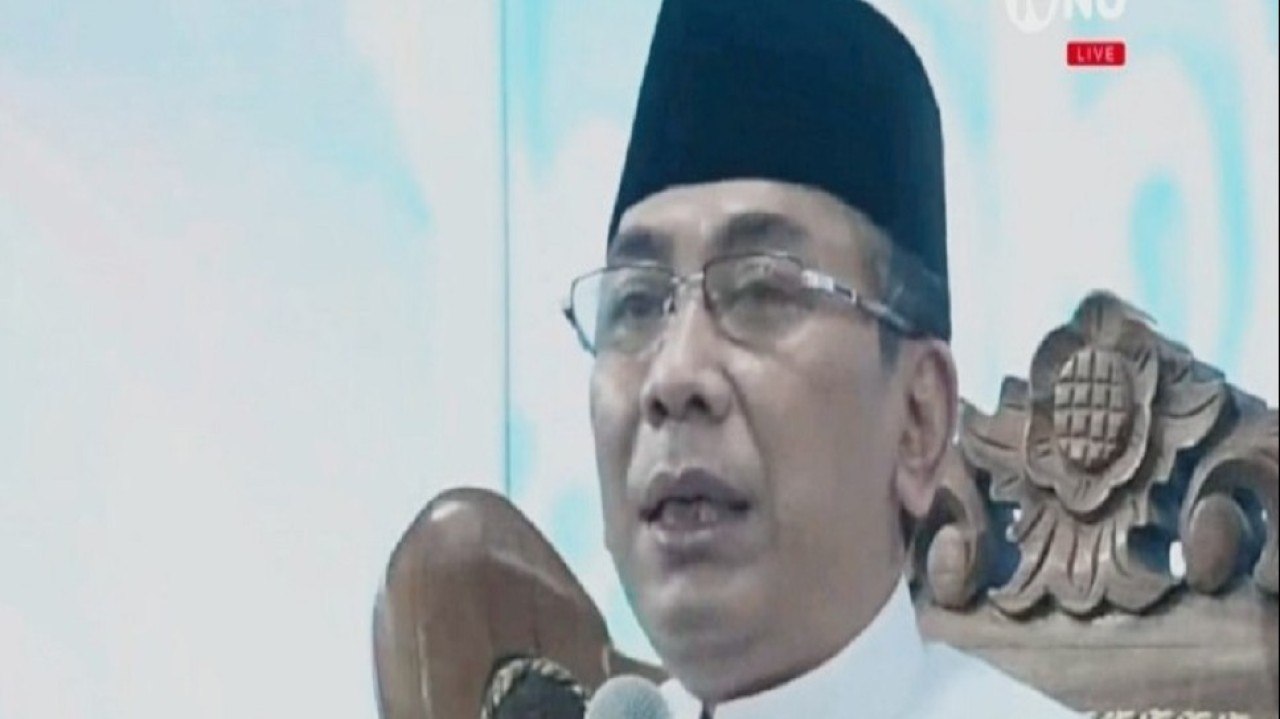 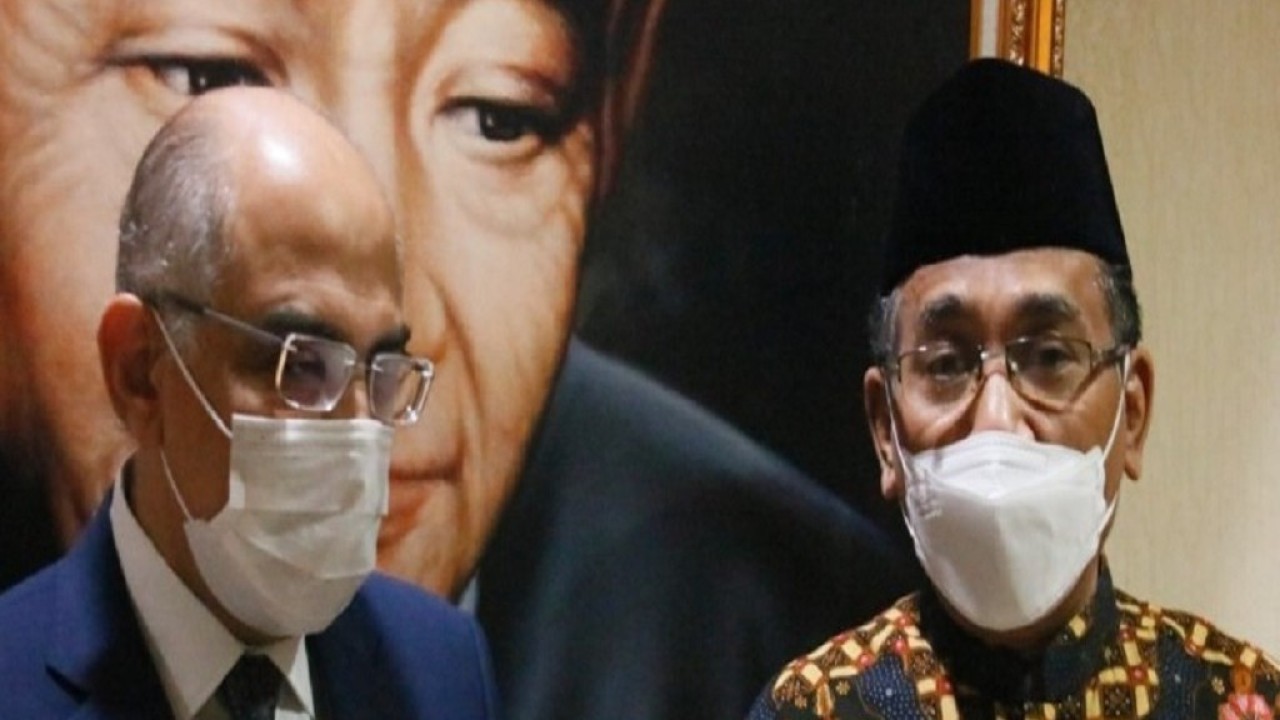 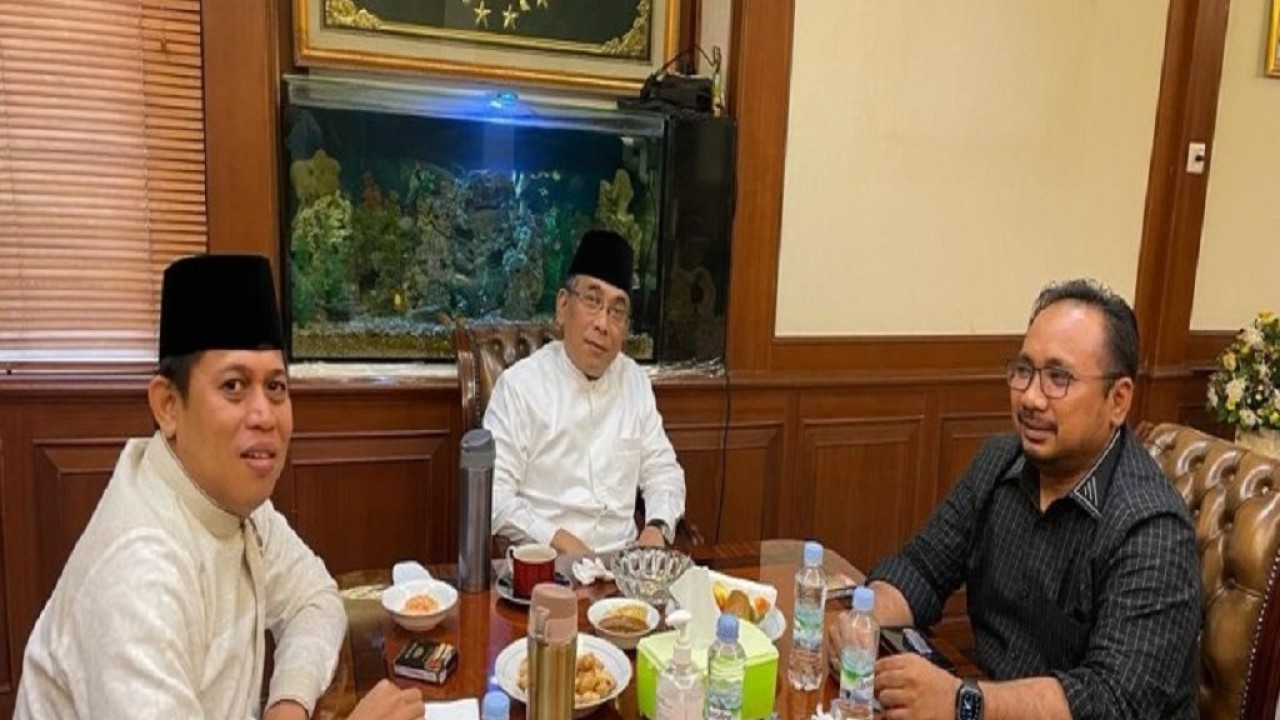